by Anshuman Mahapatra
in Badminton 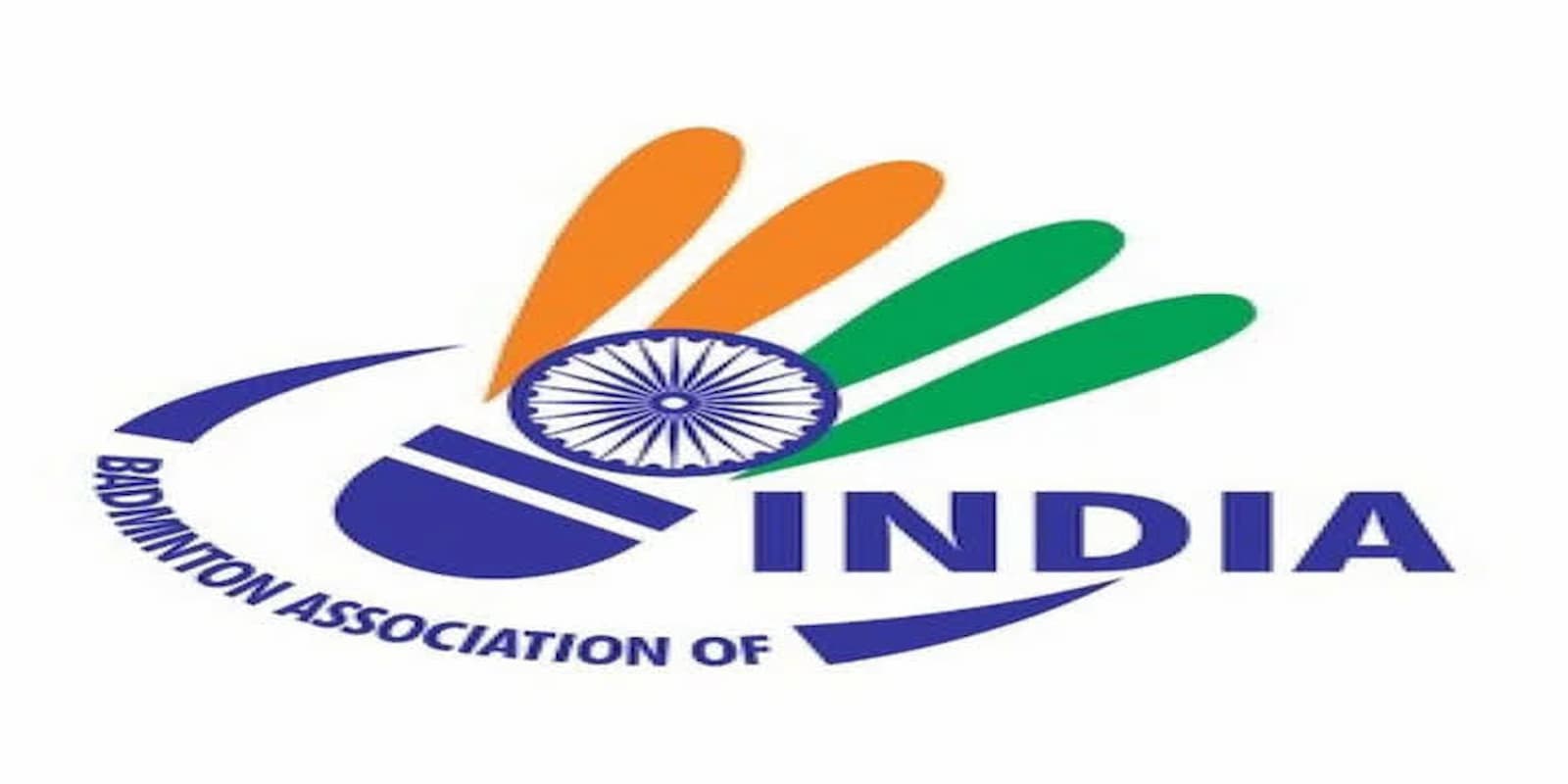 Malaysia Open 2021 became the latest addition to the long list of tournaments that hev been postponed due to the pandemic. It was was scheduled from May 25-30 and also considered an Olympic qualification tournament. The postponment of the Super 750 event has left the Tokyo Olympic hopes of the Indian shuttlers in serious jeopardy.

The recent development saw the Badminton Association of India (BAI) write to the world body, Badminton World Federation (BWF) seeking clarity on the qualification scenario for its shuttlers and future course of action. BAI General Secretary Ajay Singhania deemed the postponement of the Malaysia Open as “unfortunate” as he informed about him approaching the BWF for clarification.

“It’s really unfortunate that the crucial qualifier had to be postponed in this way but that is the time we live in now. Though four of our players have already qualified and there are few more including Saina and Srikanth who can still make it. I have reached out to BWF Secretary Thomas Lund asking for clarity on the future course of action,” Singhania said in an official statement.

Singapore Open only hope following the postponement of the Malaysia Open

The likes of PV Sindhu, B Sai Praneeth, Chirag Shetty, and Satwiksairaj Rankireddy, have already sealed places for Tokyo. But Saina Nehwal and his husband Kadambi Srikanth are among those still chasing a berth in the Games. The postponement of Malaysia Open has left Singapore Open, the final qualifying event, as the only hope for the Indian shuttlers.

A spike in the COVID-19 cases in India has prompted the Singapore government to impose restrictions on passengers from India. BAI is currently in talks with the authorities for relaxation for the Indian contingent. “We will do whatever best possible can be done to find a better way out so that the shuttlers get the chance to secure the Olympic berths if there is any scope and opportunity,” Singhania added.

Last month, India Open 2021 was postponed due to the upsurge in coronavirus cases here in the national capital. India Open is classified as BWF World Tour Super 500 event and was one of the last few qualification events for the 2020 Tokyo Olympic Games.