Alexander Zverev, top seed at the Bett1Hulks Indoors will face Lloyd Harris in the quarterfinal clash on Friday. Zverev who lost in the 4th round of the French Open to Jannik Sinner, returned to action on Thursday as he defeated Fernando Verdasco in straight sets in round 2 at Cologne. Lloyd Harris has had a long tournament so far as he made it to the main draw after winning 2 qualifying rounds. The South African defeated Steve Johnson in Round 2 to progress into the last 8.

Alexander Zverev, top seed at Cologne 1 Open received a bye in the first round. In the second round, he defeated the Spaniard, Fernando Verdasco in straight sets to progress into the quarterfinals. The German is the favourite to claim the title at Cologne this week.

Lloyd Harris has had a long tournament so far in Cologne. He had to win two qualifying round matches against Peter Gojowczyk and Marcos Giron to reach the main draw. In the main draw, he defeated Kyle Edmund in straight sets in Round 1 and followed that up by defeating Steve Johnson in a tough two set victory in Round 2. He faces his toughest challenge so far against Zverev in the quarterfinals.

The duo have never faced off against each other before, thus their head to head record stands at 0-0.

The top seed, Alexander Zverev enters the match as the clear favourite to progress into the semifinals. However, Lloyd Harris has shown that he is capable of defeating top players over the week in Cologne. He has a good run at the tournament winning 5 matches in a row starting from the qualifying rounds. It will be no surprise to see the South African take a set off Zverev, however the German is expected to see out the match and book his place in the last 4. 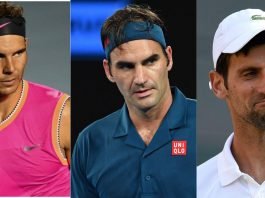 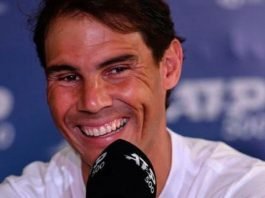 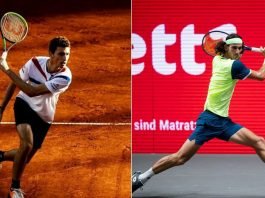 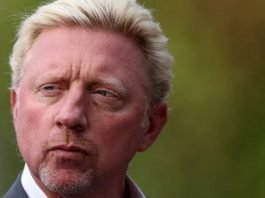 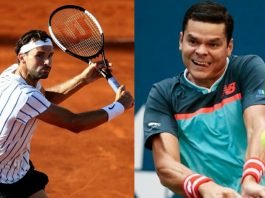 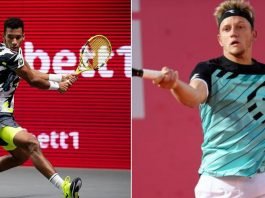