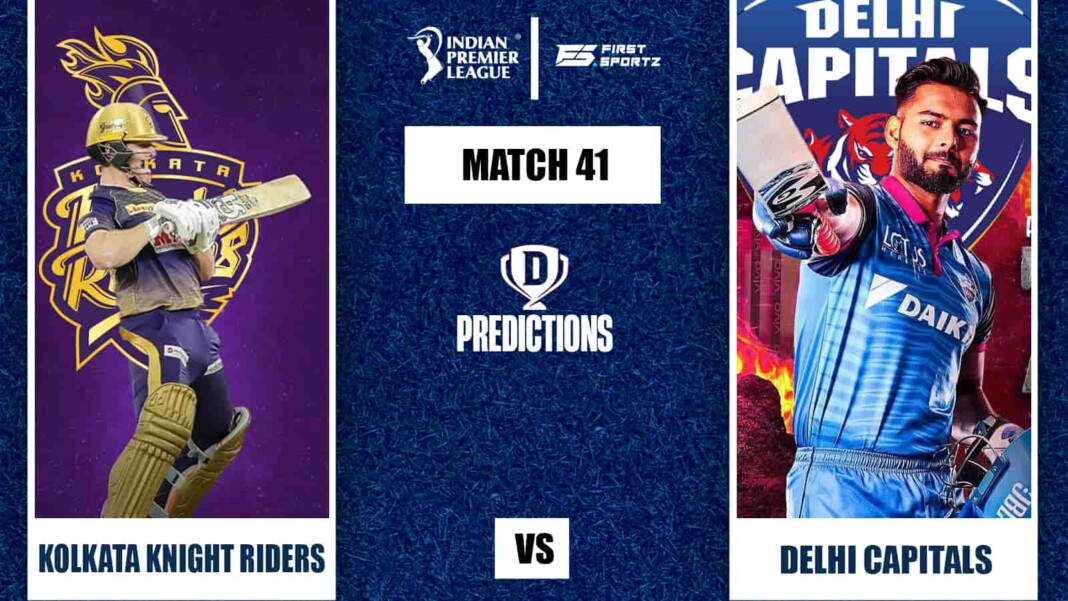 The 41st match of the Indian Premier League (IPL) 2021 will take place between Kolkata Knight Riders (KKR) and Delhi Capitals (DC). Both sides will lock horns for this clash on September 28, 2021, at the Sharjah Cricket Stadium, Sharjah, UAE. The game will kickstart from 3:30 PM (IST) onwards and will be broadcasted on Star Sports Network alongside live streaming on Disney+Hotstar in India.

The two sides have faced each other earlier as well in the tournament where the Delhi-based franchise emerged as winners in a nail-biting match. Prithvi Shaw won the ‘Player of the Match’ award for his brilliant knock of 82 runs in 41 deliveries.

Talking about the head-to-head count, the Eoin Morgan-led side has won 14 matches as compared to Rishabh Pant’s men’s 12 victories.

Let’s look at our fantasy 11 predictions for this clash and here are the top picks for KKR vs DC.

Here are our three picks for probable Dream11 Fantasy vice-captain for KKR vs DC:

Also Read | IPL 2021: WATCH – AB de Villiers’ son punches his hand on chair in disappointment after his father gets out; hurts himself