“Compare my numbers when I’m 30-32, no logic before that”- Rishabh Pant irked by question related to his form in white-ball cricket 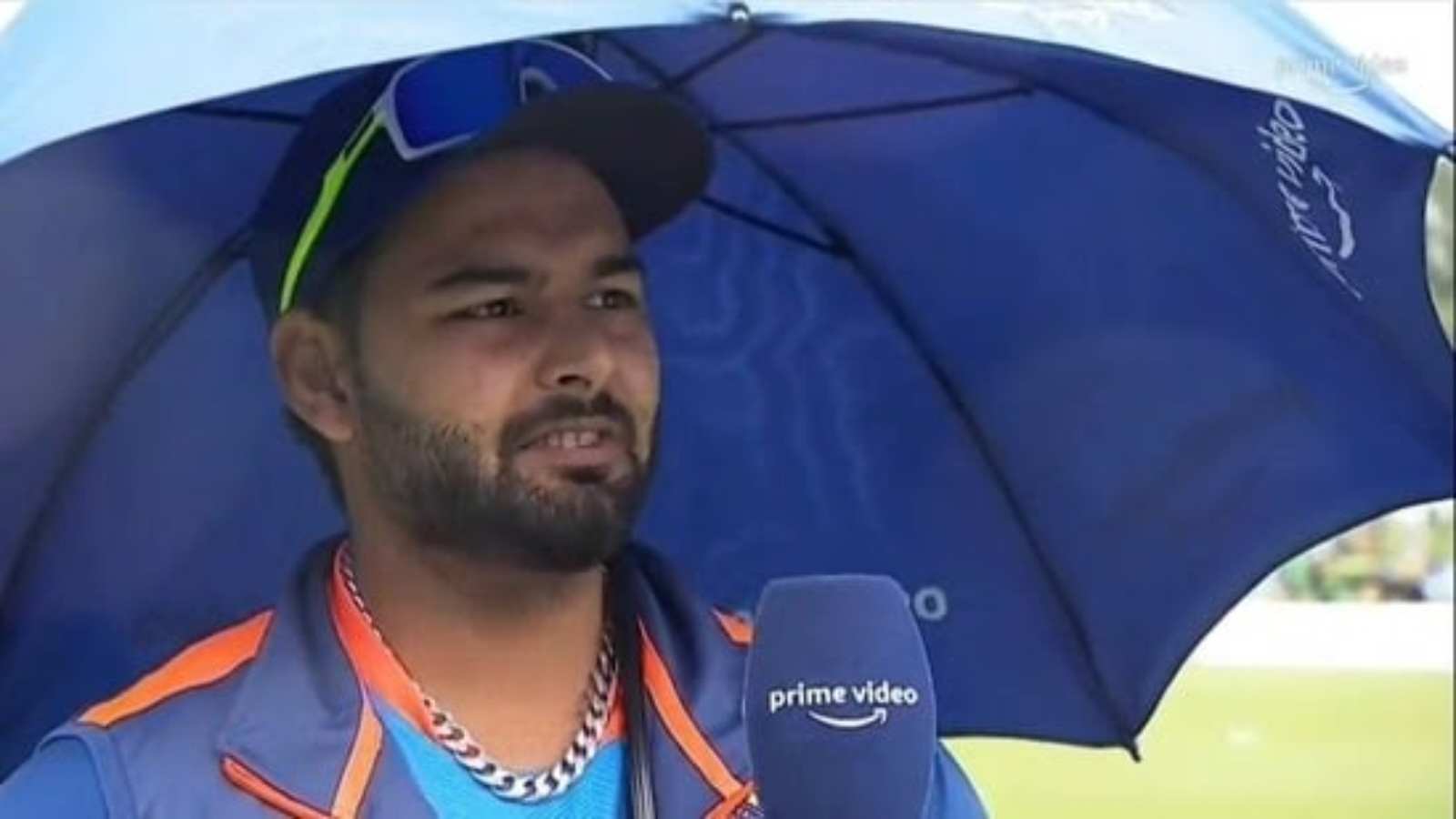 Ahead of the final ODI between India and New Zealand in Christchurch, the renowned broadcaster Harsha Bhogle interviewed Rishabh Pant about his contrasting records in white-ball and red-ball cricket. Pant looked as if he didn’t like being asked that question, and his answer wasn’t liked by the fans either.

The 25-year-old is the only Indian wicketkeeper-batter who has a Test ton in Australia, England, and South Africa. Despite his Test achievements, his white-ball records are below par. In the T20 World Cup 2022, he was benched and Dinesh Karthik was given the chance. In ODIs too, there is a competition between Sanju Samson and him.

Talking about the third ODI, Pant could score just 10 runs from 16 balls. Shreyas Iyer (49) and Washington Sundar (51) dragged India to 219. New Zealand have so far scored 104/1 till the 19th overs before rain halted the further proceedings.

Rishabh Pant’s situation rather looked similar to India’s former destructive opener Virender Sehwag whose Test records were much better than white-ball records. When Harsha Bhogle asked Pant about his contrasting records across the three formats, the latter said that that his numbers across the formats should be compared only when he crosses the age of 30.

“I had asked the same I had asked the same question to Sehwag, now I’ll ask you. Looking at you, we get the feeling that white-ball cricket is your USP but it’s your Test record that is better…,” Bhogle asked Pant to which the latter replied, “Sir, records are just numbers. My white-ball record is not bad either.”

“I’m not saying it’s bad, I’m comparing it with the Test numbers,” Bhogle added. “Doing comparisons is not a part of my life. I’m 24-25, if you want to compare, you can do that when I am 30-32. Before that, there’s no logic in it for me” Pant gave this reply that irked several fans.