Daniel Ricciardo explains why have McLaren been struggling 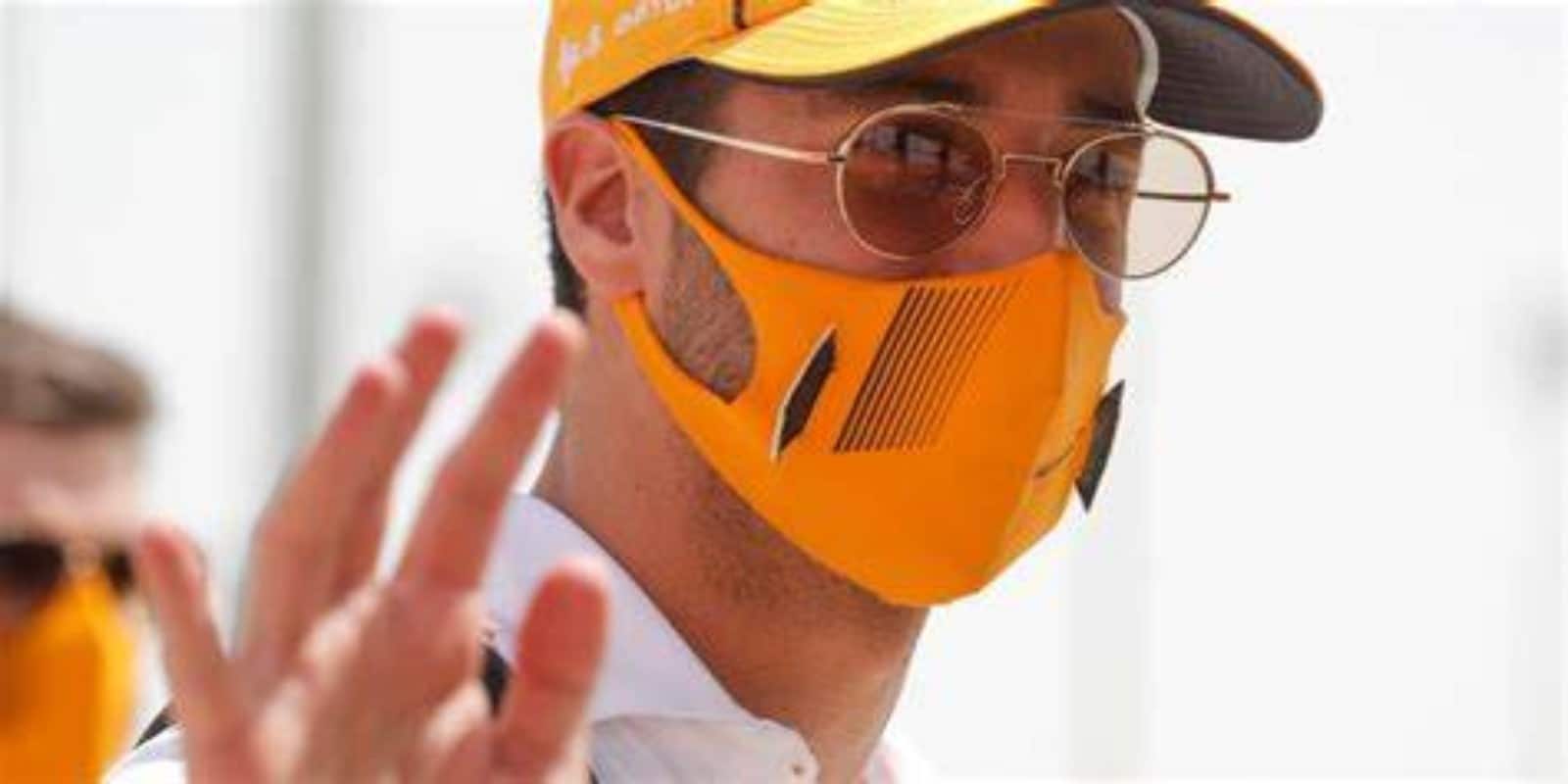 The 2021 F1 Season has been quite a difficult one for drivers who have joined new teams and Daniel Ricciardo is no exception. Obviously, it isn’t unusual to witness such jumbles in F1, but what is causing the unexpected struggles to these drivers?

Why are they finding it difficult to get up to speed this season? Well, Ricciardo has a theory to it.

What did Daniel Ricciardo say?

During the press conference in Portimao, Daniel Ricciardo opened up that the drivers with new teams in this season may have a lot more learning to do than usual.

“It’s just getting used to the new car,” he said. “I think it’s because over the last few years there hasn’t been that many- This is just a theory I’m making up on the spot. But because there hasn’t really been many rule changes. Like the cars are fairly similar.

“Everyone’s just able to get to a very high level and get very comfortable and familiar with their surroundings. So to speak,” Daniel Ricciardo continued.

“So yeah. I think jumping into another team and trying to learn something, not from scratch but probably from halfway. When the level is so high, it shows the gap. So, I don’t know if that makes sense. But that’s probably my theory for now.”