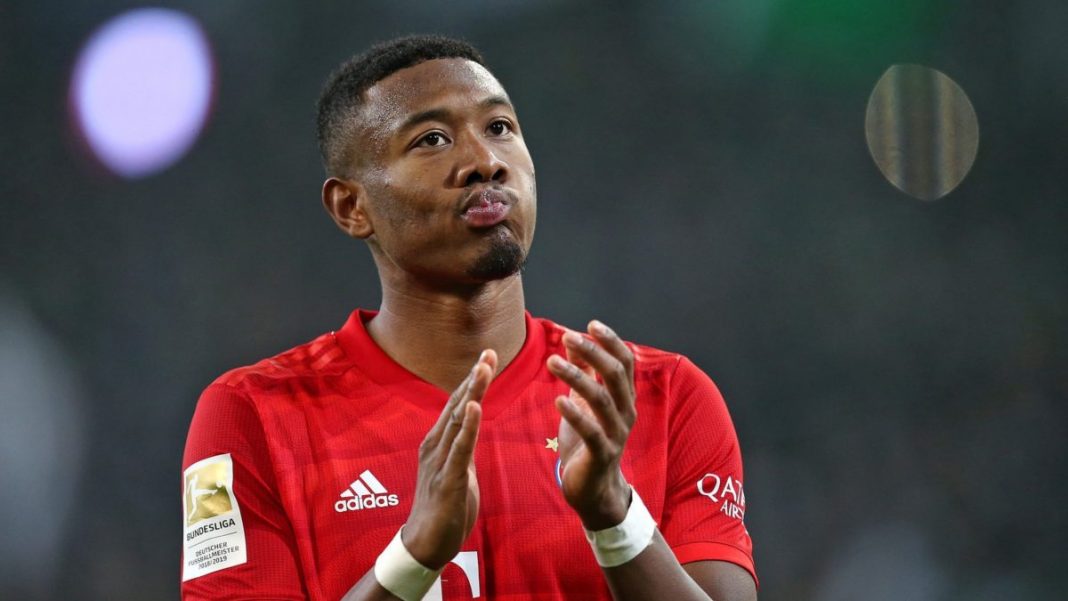 The twitter page of Bayern Munich confirmed that David Alaba is planning to leave at the end of this season. Real Madrid, Chelsea and Liverpool are in the race to sign him but it would seem that the Austrian centre-back has preferred the Los Blancos. Bayern Munich and David Alaba’s representatives couldn’t come to a consensus in respect to his new contract and that has made him leave the club.

A player for 13 years, he stated that this decision was obviously tough to make

While confirming that he was leaving the club at the end of the season, David Alaba said that the decision was a tough one to make. After having played for Bayern Munich for the last 13 years, it is understandable if the player wanted a new challenge to face. After all, Thiago Alcantara had been a Bayern Munich player for 7 years and left the Bavarians to seek a new challenge in the Premier League at Liverpool.

Real Madrid, Liverpool and Chelsea are locked in a race to secure his signature for next season as he will be a free agent when that time comes. Real Madrid are in the hotseat to sign him as David Alaba prefers a move to the Galacticos. Since he hasn’t signed a pre-contract with Real Madrid, Liverpool and Chelsea are still trying their best to sign the experienced centre-back. It will be interesting to see which club is able to match his wage demands, as reports indicate that he wants a wage of €13 million per year.