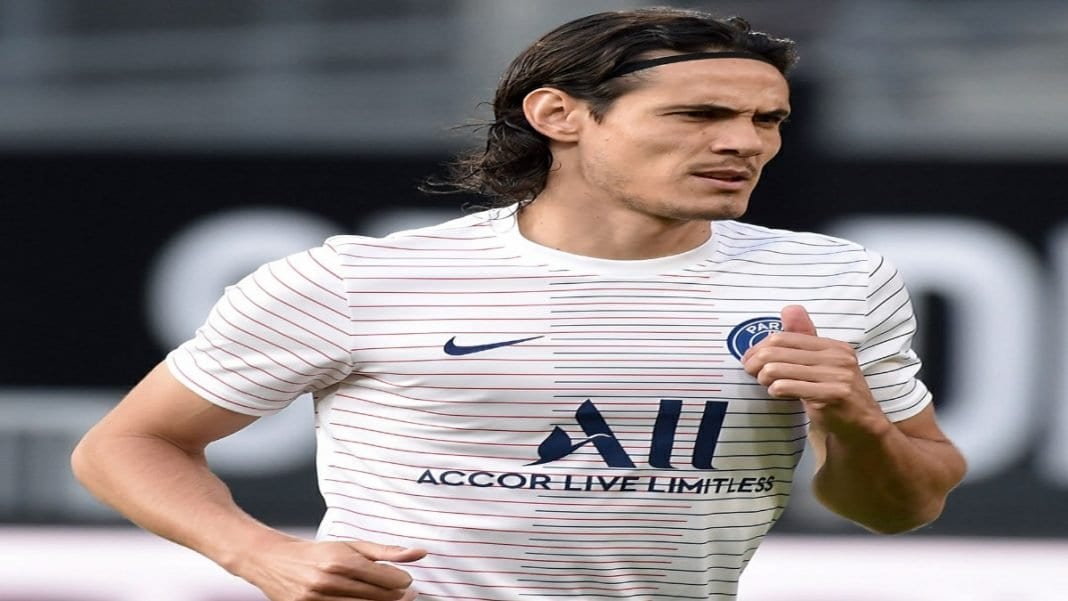 Manchester United have had a disastrous transfer window with just one new signing. The red devils have been silent since signing Van De Beek from Ajax which has frustrated the fans a lot. The fans have been demanding several signings as they believe their club needs some serious re construction.

Manchester United fans were further agitated after their side was thrashed 6-1 by Tottenham at home. This has put additional pressure on Ed Woodward to make some quality signings. Reports suggest that Edinson Cavani is set to fly to Old Trafford to complete his signing within tonight.

The Uruguayan spent seven years at Paris Sint Germain. He scored 200 goals before being released by the French giants at the end of 2019/20 season.  However Manchester United fans are unsure if the El Matador still posses the killer instincts which he possessed back then. Unfortunately, Edinson Cavani who is a PSG legend exited the Paris side as a free agent. Many believe that the presence of quality forwards at PSG like Neymar, Mbappe and Mauro Icardi resulted in his exit.

However United boss Ole Gunnar Solskjaer thinks Cavani will be a force to reckon at Old Trafford. Red Devils who lack the presence of a Fox in the box will utilize Cavani’s services. Many believe that Edinson Cavani can be a guiding figure for the young forwards of Manchester United. Cavani is expected to play the same role which Zlatan played for United during their 2016 campaign. Moreover Cavani will be a perfect replacement to Odion Ighalo who has failed to score in his 11 English Premier League appearances.

The 33 year old Uruguayan will see this as a golden opportunity to add another feather in his already illustrious football career.  United who are in serious trouble off late might find solutions to their problems through the ‘El Matador’.