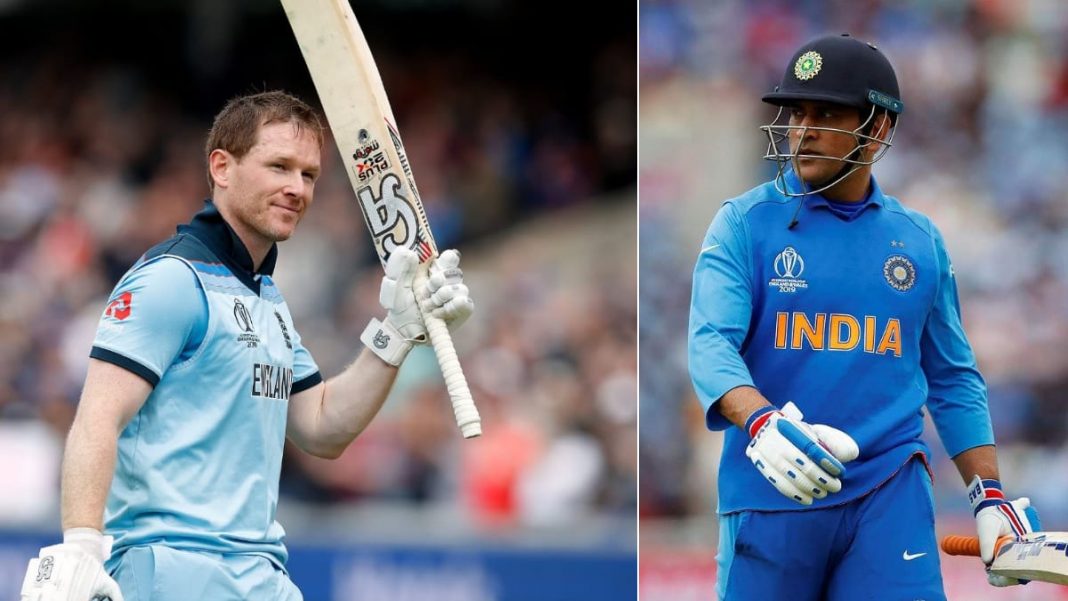 During the third ODI against Ireland at the Ageas Bowl in Southampton, Eoin Morgan, England captain broke India wicket-keeper batsman MS Dhoni’s long-standing international record for most sixes as a captain.

Dhoni has 211 sixes as captain in 332 matches, whereas Morgan, who has 328 international sixes to his name, went past Dhoni’s tally of most sixes as a captain when he hit his 212th six.

And on the other hand, compared to Dhoni, Morgan has reached 212 sixes in less than half number of matches (163).

But, the British is still behind Dhoni in terms of career sixes in all three formats combined. Dhoni has 359 sixes, compared to Morgan’s 328.

Although Morgan, smashed 106 off just 84 balls with five sixes to help England post 328 against Ireland.

But sadly, it was not enough as Paul Stirling (142) Ireland opener and captain Andrew Balbirnie (113) struck centuries in reply to help Ireland chase down the highest total.

“Paul Stirling had a day out and he’s the ability to do that,” Morgan told reporters after the match.

“But we play against world class players all the time and you know when you do, you need to take those opportunities because they will hurt you. Ireland played really well and thoroughly deserved to win.” he added.

This was also indeed a special match as, it was the first instance when captains of both sides hit centuries in the same match in an ODI in England.

However, England won the series 2-1, and now will take on Pakistan in a three-match Test series starting Wednesday.