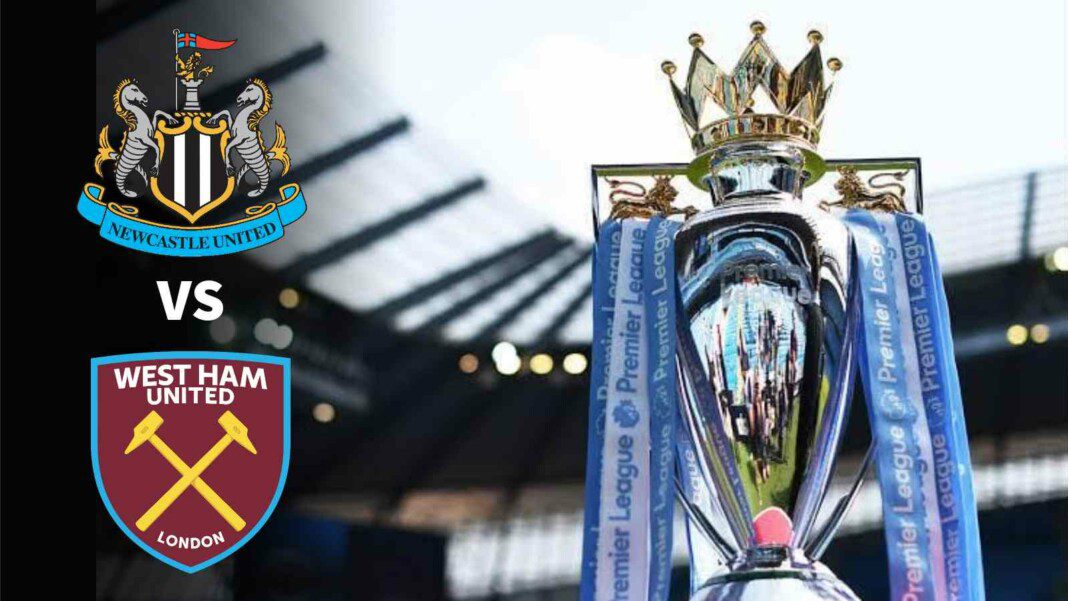 In their own backyard, infront of huge fan following, Newcastle United started of the game brightly. The team sent waves of attacks and found the results going in their as well. Saint Allan Maximin provided the absolute beauty from the right flank which Wilson scored perfectly. In the first five minutes, the Toon Army was on front. After conceding the goal, West Ham United controlled the tempo of the game. They equalized in the 19th minute through Aaron Cresswell. When it seemed like teams will go 1-1 at the break, Murphy scored from Richie’s cross to get Newcastle United ahead again.

After going behind in the first half, West Ham and David Moyes responded quickly in the second half. It was one way traffic from West Ham after the players hunted down Newcastle defenders. By the time clock hit 70 minutes, Hammers were 4-2 up.

Freddie Woodman (6.3/10): Woodman had very less work to do barring two three saves. West Ham United failed to breach the defensive barrier of three center-backs in the first half but in the second half, the ruthless Hammers’ performance did not help him.

Matt Ritchie (6.3/10): Played as a wingback in the first game of the season. Not only he provided defensive cover but also contributed in the attack.

Ciaran Clark (5.9/10): Blocked most of the shots attempted by the Hammers. Clark was aerial commanding inside his own box.

Emil Krafth (5.9/10): The final of the three central defensive pairing, Emil Krafth was on top of his game for Newcastle United was most agile amongst the three. He had poor passing rate but won the tackles for his side.

Jacob Murphy (7.2/10): Scored the second goal for Newcastle United. From the Matt Richie’s decisive cross, the player found the back of the net for the Toon Army. He made huge contribution in the midfield as well.

Miguel Almiron (7/10): The skipper led the team from the front. He had a shot on target in the final ten minutes of the first half which touched the bar. Also, he had great pass success rate in the midfield.

Jonjo Shelvey (7/10): Playing in the creative role for Newcastle United, Jonjo Shelvey dictated the game with slick passes. He made his defensive contributions as well for the team.

Isaac Hayden (7/10): Not only he had a shot on target, he combined well with the attack and defense with his superior pass percentage for Newcastle United. He commanded aerially as well on the ground.

Wilson (7.3/10): The target man scored the first goal of the game and broke the deadlock within first six minutes of the game.

Ryan Fraser (N/A): The new arrival failed to make any impact on the game in a short span of time.

Vladimir Coufal (6.2/10): The player was defensively sound but failed to make any impression for the side with his attacking inputs.

Angelo Ogbonna (6.3/10): Ogbonna was aerially dominating the opposition. He also had a tackle to his name in the first half.

Craig Dawson (6.3/10): Craig Dawson had a forgetful outing against Newcastle United. The player was in the box for the first two goals but could not do anything.

Aaron Cresswell (7.3/10): Not only the player was defensively sound but scored the first equalizer for West Ham United in the first half of the game.

Declan Rice (6/10): After having a great Euro 2020, Declan Rice was non existential for Hammers. He was at fault for the assaults by Newcastle United.

Tomas Soucek (7/10): After a having good Euro 2020. Tomas Soucek covered the ground well for Hammers. He dictated the terms in the midfield for West Ham United. Also, he was able to found the back of the net when the ball rebounded after an excellent save from Woodman.

Jarrod Bowen (6.3/10): Jarrod Bowen contributed with superior passing rate and crosses. However, the teammates failed to capitalize on it.

Pablo Fornals (7/10): Pablo Fornals helped Aaron Cresswell with a cross that missed every other player in Newcastle United half.

Michail Antonio (7.3/10): The striker was missing throughout the first half for Hammers. Neither he could create nor he could score the chances that was served on the platter. However, the player redeemed himself by assisting Benrahma in the second half. After missing a penalty, he got a chance to redeem in the 66th minute, putting fourth one past Woodman.