How to complete the 94+ Shapeshifters Player Pick SBC in FIFA 22 (3rd August)? 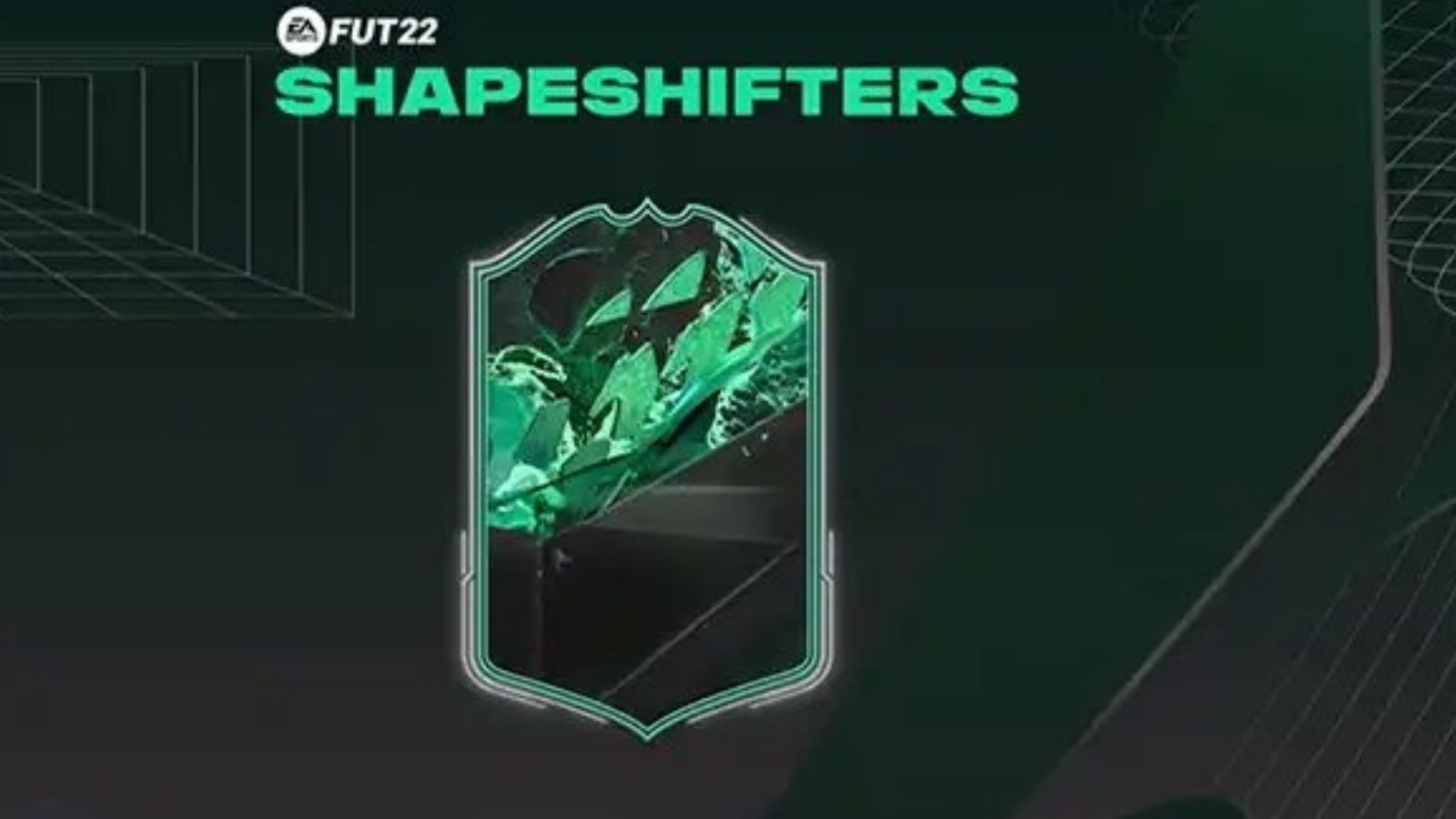 FIFA 22 Shapeshifters promo has made a comeback in the Futties promo event today. Here is how to complete the 94+ Shapeshifters Player Pick SBC in FIFA 22 today.

FIFA 22 Futties has brought back some old promo events from the past of this edition. These promos will also feature some of their new and unique player items that were special only to that promo. These have since, expired in the game, but the Futties promo has brought some of it back. The player items are added to the packs and here is how to complete the 94+ Shapeshifters player pick SBC in FIFA 22.

This is a returning SBC in the game that will be featuring new player items that can be obtained through the SBCs. These are from the Shapeshifters promo event that changed the positions of the players and provided them massively boosted stats in the cards.

Here are the requirements to complete in the event of FIFA 22:

It will be costing the players around 262000-302000 FUT coins to complete from scratch. However, the cost should be reduced a bit using fodder to make this more economical.

It will be staying in the game for 6 more days and it is non-repeatable in nature. Upon completion, players will get 1 of 4 Shapeshifters (Team 1, 2, 3, 4) Players rated 94 OVR or higher.