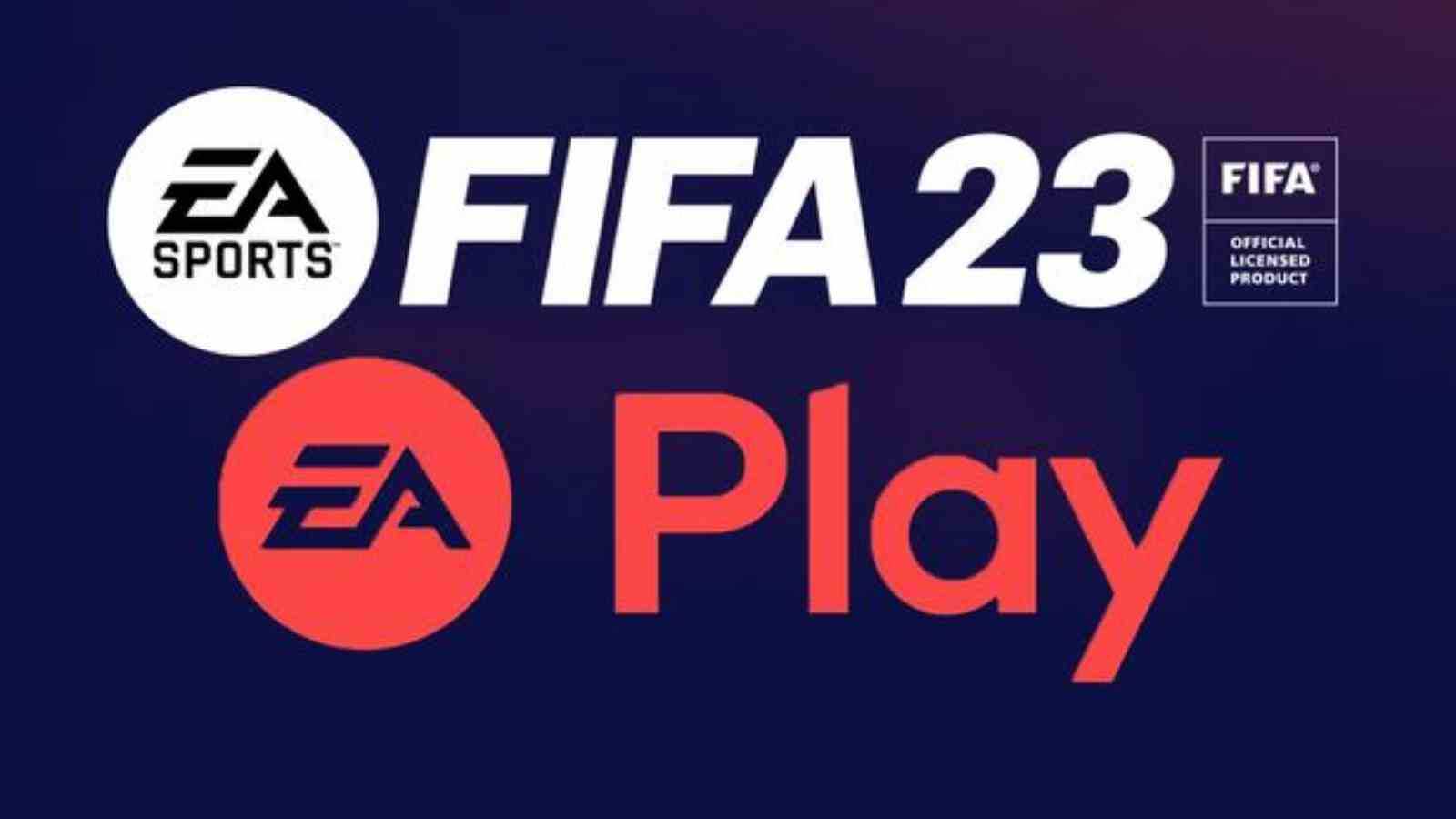 With a more modern approach, EA Sports’ FIFA 23 will be having a 10-hour trial, which is unlike the practices and procedures followed by most of the other games nowadays. This means that players of the game will actually be able to access FIFA 23 along with all its features for a short period of 10 hours.

This trial serves as a preliminary run for EA and developers to actually check and see if the game is functioning smoothly and whether users are facing any hassles. It gives time for EA to correct issues, if any, before the full release of the game. Have a look below to find out all the essential details regarding the 10-hour trial in FIFA 23.

All the Essential Details Regarding the FIFA 23 10-Hour Trial

The potential buyers also get to check out the new game in the trial and see if FIFA 23 is worth their money or not, as FIFA editions tend to have less of new features as compared to previous editions sometimes. The trial is not exactly free, but is worth it to judge the new game before actually paying the entire amount and saving yourself the regret in case you don’t enjoy FIFA 23.

The 10-hour FIFA 23 Trial unlocks all modes included in the game. These 10 hours will be visible to people who participate in the trial the same as users who own a copy of the game. The biggest benefit is the launch of Early Access, where players can try out the game before it’s released worldwide. Players can try out his 10-hour trial of FIFA 23 starting September 27 when the game enters Early Access. This is the same moment the game opens to those who have also purchased the Ultimate Edition. Players can access all areas of the game as part of the trial, making it a great experience.

FIFA 23 10 Hour Trial looks just like the full copy and features all the game modes. The only difference is the trial watermark written at the top of the screen. You must be careful not to exceed the 10 hours. Exceeding the 10 hours means you will lose access to the progression you made in that time and all offers. If you decide to convert a trial into a full purchase, all progress can be kept as long as it’s done under the same account. For example, this allows players to keep their items in Ultimate Team. In addition, the purchaser will receive a 10% discount off the purchase price through the EA Play Membership.