Genshin Impact announces the release date of 2.7 and 2.8 update

It is raining announcements in the role playing game of HoYoverse. Starting with the announcement of new events in 2.6 update’s Phase 3 to finally dropping the release date of 2.7 update which was postponed, the developers have kept their players quite active.

The special program for the upcoming update is just a few hours away and from the official banner, players have already got confirmed about the new releases and rerun characters. The livestream which is dropping tomorrow will also provide 3 new promo codes that should be redeemed within a few hours.

It has also been announced that Genshin Impact 2.7 update will be released on 31st May and the duration of the update will be 6 weeks i.e. 42 days. This contradicts with the previous information that stated that the next patch will be shortened so that future updates could be released on time.

Surprisingly, the release date of the 2.8 update has also been announced. The patch which is apparently filled with rerun banners and which is going to release Shikanoin Heizou is going to be released on 13th July. It has been informed that the maintenance for the 2.7 update will commence from 6 AM UTC and last for 5 hours.

As it was announced before by the developers that if the period of update delay compensation and 2.7 update is less than a week, then the final compensation will be adjusted accordingly. The next compensation primogem is apparently supposed to arrive on 1st June which and the 2.7 update is going to released a day before. As a result, players might not get the full rewards.

They can, however, get the maintenance compensation that is usually handed out whenever the game goes under maintenance. Regarding the Serenitea Pot function, it was mentioned that the maintenance will end when the 2.6 update concludes which means players cannot have access to the realm until the 2.7 update releases.

Genshin Impact 2.7 update will introduce Yelan and Kuki Shinobu, belonging to the Hydro and Electro elements respectively. Yelan’s release will also release a new bow in the game and the rest information will be available in the special program.

Share
Facebook
Twitter
Pinterest
WhatsApp
Previous article“It’s kind of gross”: Daniel Ricciardo jokes and admits ‘Shoey’ as being gross
Next article“You and everybody else have slept on me” Jimmy Butler warns Stephen A Smith and other analysts to have taken his skill-set lightly 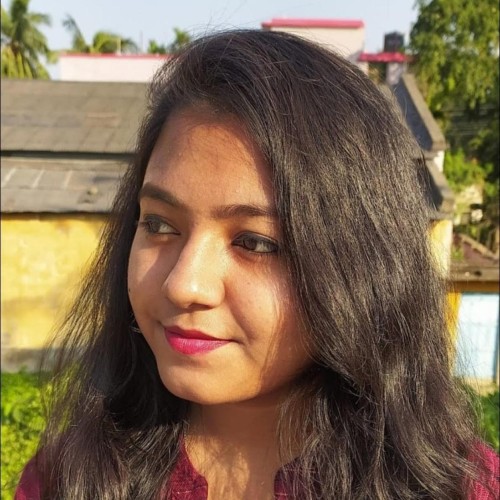 Anushka Mohanta
Anushka is an eSports content writer for firstsportz. She is currently pursuing graduation on English Honours. She loves to watch anime and play video games like BGMI and COD in her off time.