How to split screen Fortnite on Xbox, PS4, PS5 and PC?

by Kusshal Mehta
in eSports, Fortnite 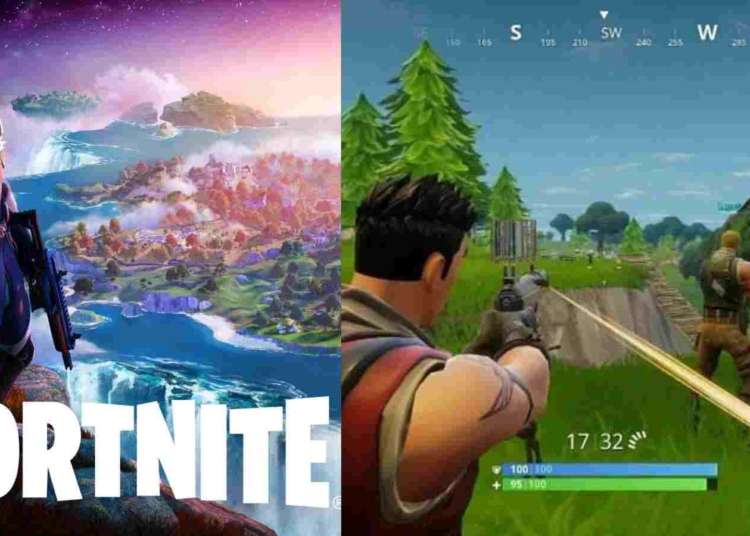 One of the most popular and competitive battle royale games is Fortnite, and it supports split-screen play! With friends, playing multiplayer video games has never been simpler. You simply need to invite your friend to a game and start having fun.

Older gamers may still recall the early days of gaming, when playing a multiplayer game required doing so on a split screen with a friend. But with so many people owning new consoles, smartphones, or PCs, the demand for split-screen compatibility has considerably dropped.

Also Read: Fortnite Winterfest 2022: All quests and how to complete them

How to play split-screen mode in Fortnite

When Epic Games added split-screen to Fortnite in 2019, it altered the battle royale concept. This made it possible for two players to join a game on the same console. It introduced couch co-op to one of the most popular games available and gave players a unique experience.

Steps to use split screen in Fortnite:

Split screen allows two players to enter the Fortnite map simultaneously and cooperatively while together at home, with each player’s point of view (POV) visible on one half of the screen. The great news is that it’s available for Chapter 4 Season 1 as well.

Also read: How to claim the Gruff Gringle Outfit for free in Fortnite Chapter 4 Season 1

Currently, split screen is only available on the PlayStation and Xbox consoles. PC, Nintendo Switch, and mobile devices do not support this functionality, and Epic Games has not indicated that it will be enabled on those platforms anytime soon. As of now, split screen can only be used in Duos and Squads modes within the Battle Royale, when two players are connected to the same console.