by Bryan Francis
in eSports 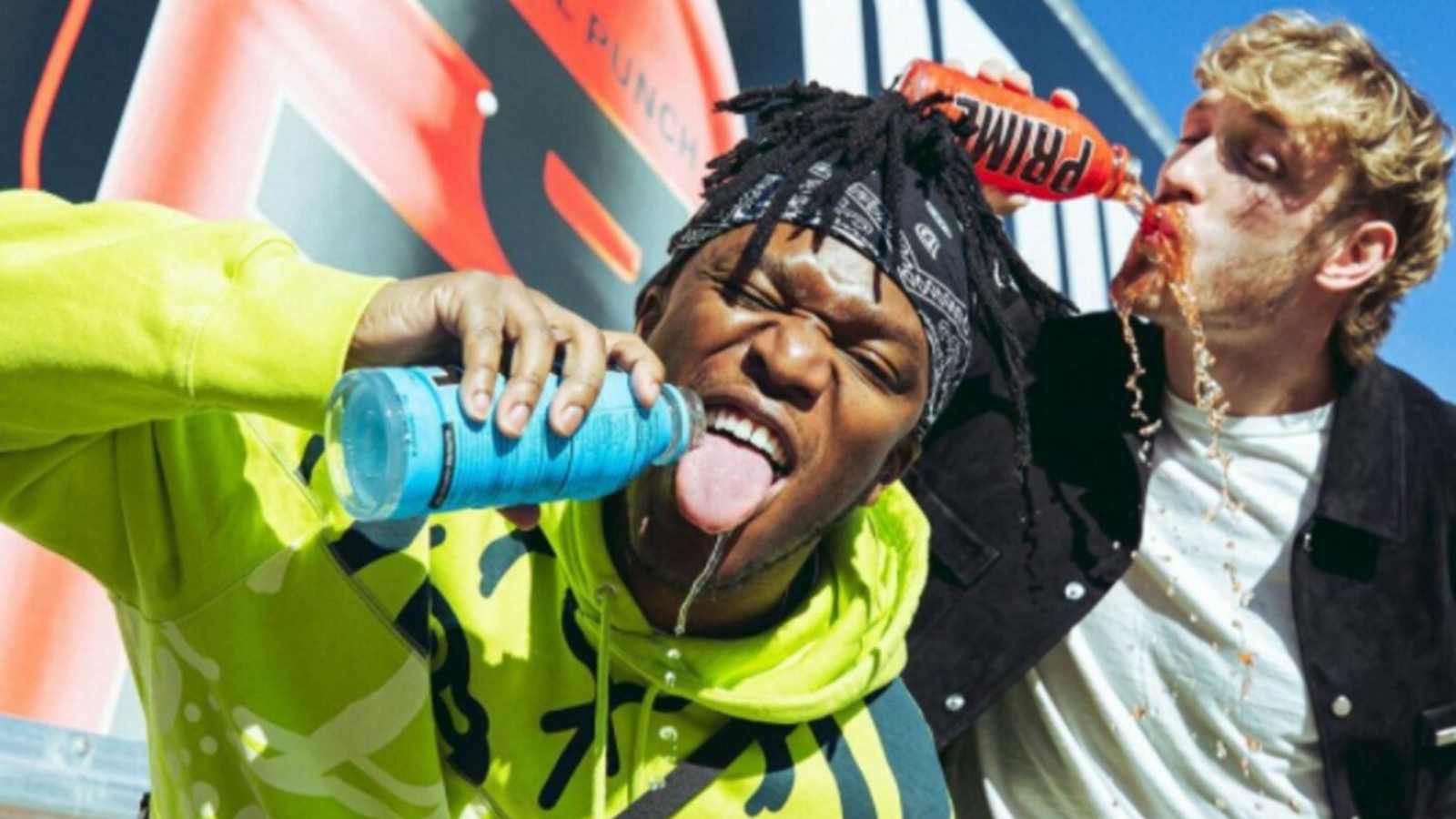 Logan Paul and KSI’s new sports drink, ‘Prime Hydration,’ sold out in just a few hours online, despite the massive amount of buzz around the introduction.

When KSI and Logan first stepped into the ring together in 2018, and later in 2019 as part of their highly anticipated rematch, they were recognised as enemies. The events were so well-attended that they sparked a massive influencer boxing craze that is still going strong today.

Since their fight, the duo has been on friendlier terms, with KSI appearing on Logan’s immensely successful ‘ImPaulsive’ podcast in what has become the show’s most-watched episode to date.

However, it was shortly reported that Paul and KSI would be launching a sports drink called “Prime Hydration,” with Paul stating, “We’ve officially finished our competition and have become business partners.”

Also Read: FIFA 22 TOTY (Team of the Year) Defender Nominees: List of all the players

The Logan Paul Prime Hydration drink is sold out on the internet.

On January 8, the drink was ultimately released in stores and online in the United States, and demand was so great that it sold out online in a couple of hours.

The ‘DrinkPrime’ website currently just has a ‘sold out’ statement and the ability to subscribe to product notifications by entering your phone number and email address.

Taste and hydration are the YouTubers’ top priorities for their collaborative effort, with Paul stating that their drink contains 10% coconut water and 825 milligrammes of electrolytes.

So far, the debut appears to have been a success, with plenty of interest from fans in the erstwhile adversaries’ collaboration. The YouTubers’ business journey is only just begun, with the opening of Prime Hydration’s UK store slated for later this year.

Also Read: Pokimane comes out in support of her Twitch ban

Bryan Francis is an avid pokemon fan currently pursuing his Btech. While he wishes to work in the football industry someday as a data analyst. He is passionate about football while being an Arsenal fan as well as Formula 1. Since the age of four, he enjoys being in front of a computer to play video games whenever possible. He enjoys his arcade games while also FPS such as Valorant and CS 1.6.

WATCH: Andrey Rublev enterprisingly teaches fans how to click selfies with him

Wally Masur names Nick Kyrgios as the one who can stop World No.1 Novak Djokovic from winning more Majors