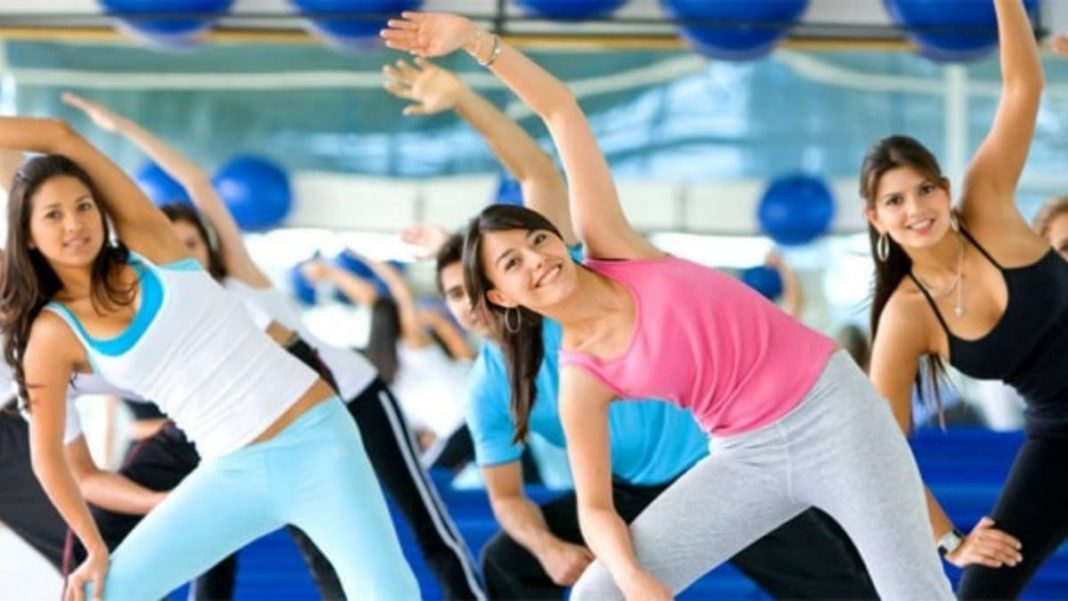 Sports Secretary of India Ravi Mittal announced on Saturday that the Indian government will launch a fitness application in January which will help people keep track of and improve their fitness levels.

“We are developing a fit India app next year, It will be like other health app but the main thing will be that everyone will be able to evaluate their fitness,” Mittal said during Airtel Delhi Half Marathon press conference.

“We will be launching this app sometime in January. I would like to request all the participants in the event to come to this app and check their fitness. If you check your fitness every month, it will improve your fitness,” he added. Some of the biggest marathon stars will take part in the event including Ethiopia’s Andamlak Belihu and Tsehay Gemechu.

Speaking at the press conference, Mittal said: “Events like this will help us to understand that things are slowly getting normal, if we have to win medals in Olympics, we have to change ourselves, how long can we stop ourselves for COVID. So these events will help in strengthening our mind. I would like to request to organize more such marathons before the Olympics, so we can strengthen he mind. We can sponsor them if necessary, fund will not be a problem.”

‘This is the resurgence of athletes’

Speaking about the half-marathon, the President of the Athletics Federation of India (AFI) Adille Sumariwalla said, “ADHM is going to be the launch of Indian athletics towards the Olympic games. This is the first event happening in India, we have been under shutdown. The athletes are rearing to go, for the athletes they can’t just be training, they have to compete. So it will be a starting point.”

“From April onwards there was a blackout period, that gets over now. This is the resurgence of athletes, resurgence of sports, there are some top class runners who are coming, as sports person, we like to take on the challenge, we will compete, and come on top,” he added.

The elite marathon runners will begin the marathon at the Jawaharlal Nehru Stadium while amateurs and aspiring runners will join them through a mobile app for the event. 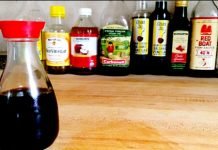 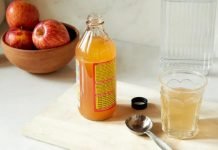 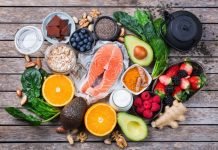 Vegetable Superfoods for the Muscles 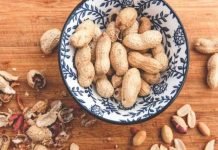 All You Need to Know About Health Benefits of Peanuts 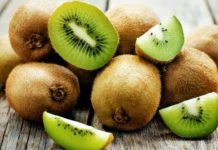