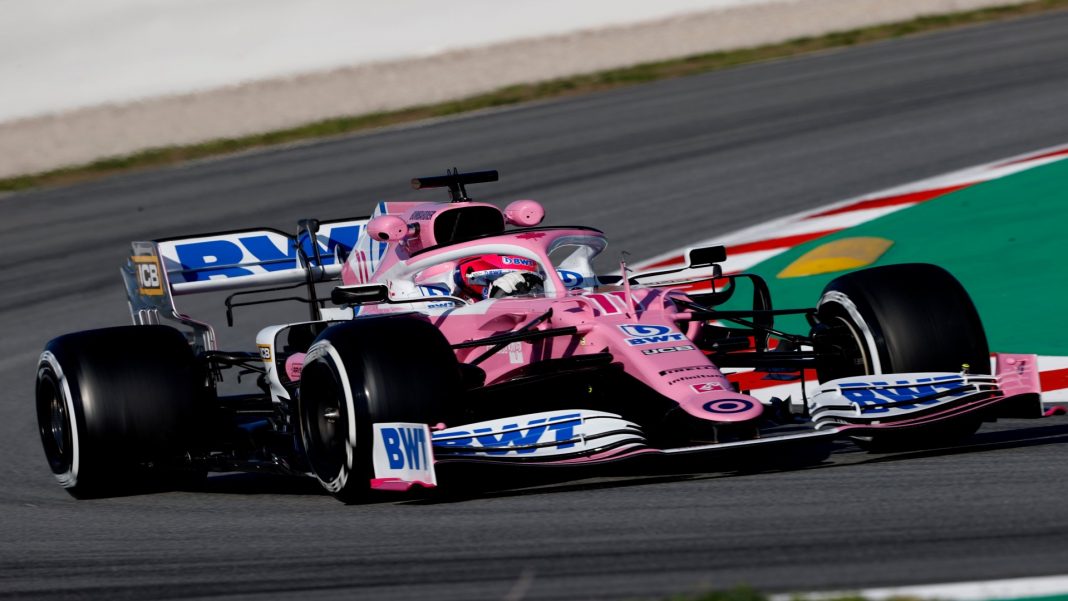 Racing Point have been deducted 15 points of Constructors and fined €400,000 after FIA stewards to uphold Renault’s protest about the legality of the design of the team’s RP20 car.

Racing Point drew attention at the Barcelona testing when they unveiled their car that looked similar to the 2019 championship winning Mercedes.

The team also borrow engine and parts like suspension from Mercedes as per the rules admitted taking inspiration from the car, but consistently insisted what they had done is within the rules.

After the Styrian GP, Hungarian GP and British GP, Renault lodged a protest with the stewards, alleging that Racing Point’s brake ducts had been directly copied from the 2019 Mercedes.

And on Friday in Silverstone, the stewards delivered their verdict, upholding Renault’s protest.

Racing Point were fined €200,000 for fielding Sergio Perez’s car in Styria and the same amount for fielding Lance Stroll’s.

Protests for the Hungarian and British races were also upheld, with Racing Point rebuked for using their car in both events. 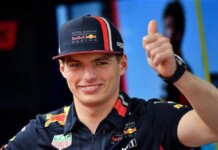 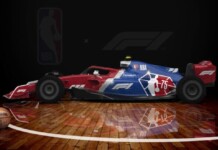