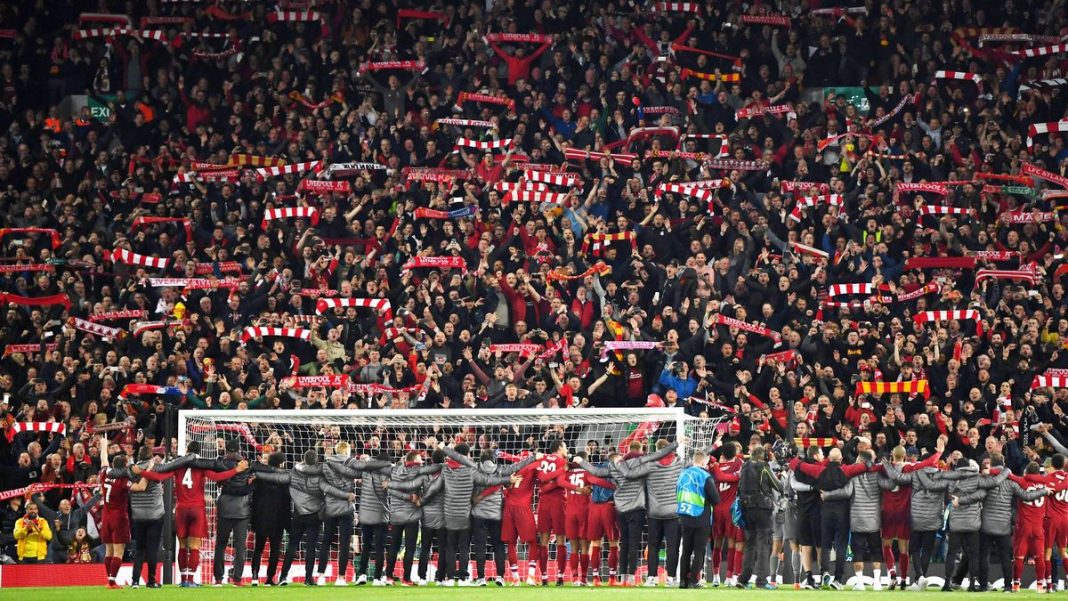 Football clubs all over the country will rejoice as fans will be allowed into stadiums as per new rules. Premier League clubs like Southampton and Brighton are likely to benefit while clubs like Liverpool and Manchester United will still suffer from the same.

Depends on which tier the club belongs

Prime Minister Boris Johnson announced yesterday that a maximum of 4000 fans will be allowed into stadiums. This depends on if the place where the club belongs to has relatively lower cases than others. Premier League clubs have been divided by tiers and it is expected that Brighton and Southampton will benefit most.

Fans aren’t allowed to sing, drink or shout and are expected to wear their masks on at all time. This technically defeats the whole purpose of having fans in the stadiums. Nevertheless, it has to be seen how fans enter stadiums and how they behave. Tickets will be distributed as per the club’s discretion.