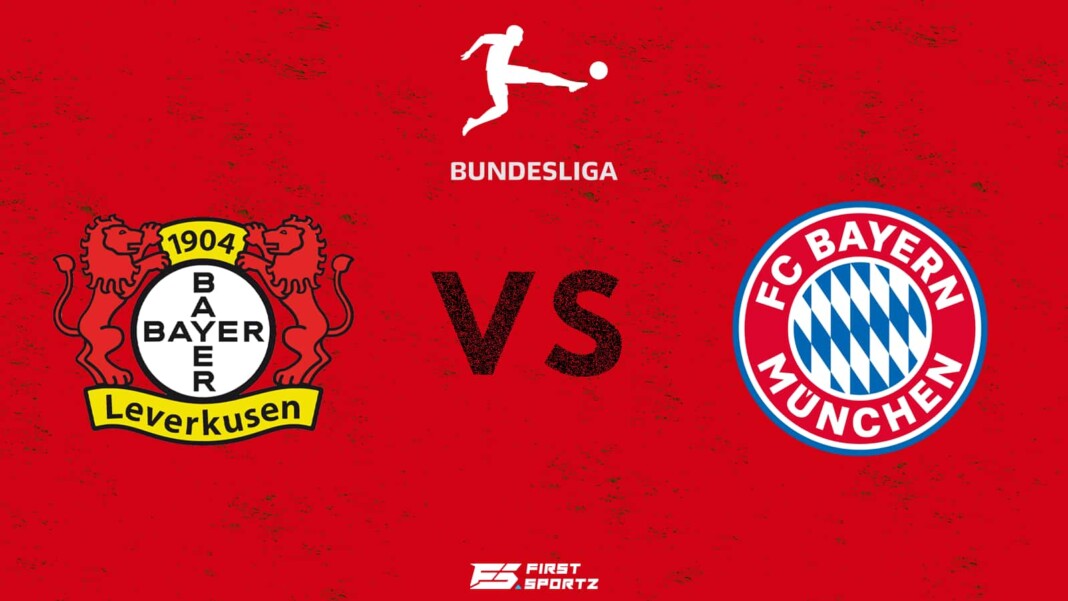 Defending champions Bayern Munich face Bayer Leverkusen at the Bay Arena in a top of the table clash on Sunday 17th October as club football returns after the international break. Both teams are level on points at the top with 16 each.

Bayern Munich were handed their first defeat of the league campaign as they lost 2-1 against Eintracht Frankfurt at home in their last game. Bayern took the leas through Leon Goretzka at the half hour mark. However the Bavarian’s lead only lasted 2 minutes as Martin Hinteregger scored an header and made up for the error which led to Bayern’s opener. Talisman Filip Kostic came up clutch for his side to scored the winner in the 83rd minute and handed Bayern their first loss of the season and his side their first win. Oliver Glasner’s men had to defend for most part the whole time as Bayern racked up 20 shots to just 5 of theirs.

Bayer Leverkusen are coming off a comfortable 4-0 win against Arminia Bielefeld in their last game before the international break. Patrik Schick scored a brace while Moussa Diaby and Kerem Demirbay added two more to make it a comfortable win on the night. Leverkusen have now scored a total of 8 goals in the last three games. Something they will need against the Bavarians at the weekend.

Bayer Leverkusen will host Bayern Munich at the Bay Arena in North Rhine-Westphalia, Leverkusen, Germany. It has been the home ground of Bayer Leverkusen since 1958 and has a total capacity of 30,210 seats.

Julian Nagelsmann’s men will surely want to bounce back against Bayer Leverkusen from their defeat to Eintracht Frankfurt last time out. However the hosts have also been in fine form and have made a strong start to their league campaign. A win for either side will see them open a 3 point lead at the top of the table. However we predict that Bayern Munich will come out victorious in this blockbuster tie.