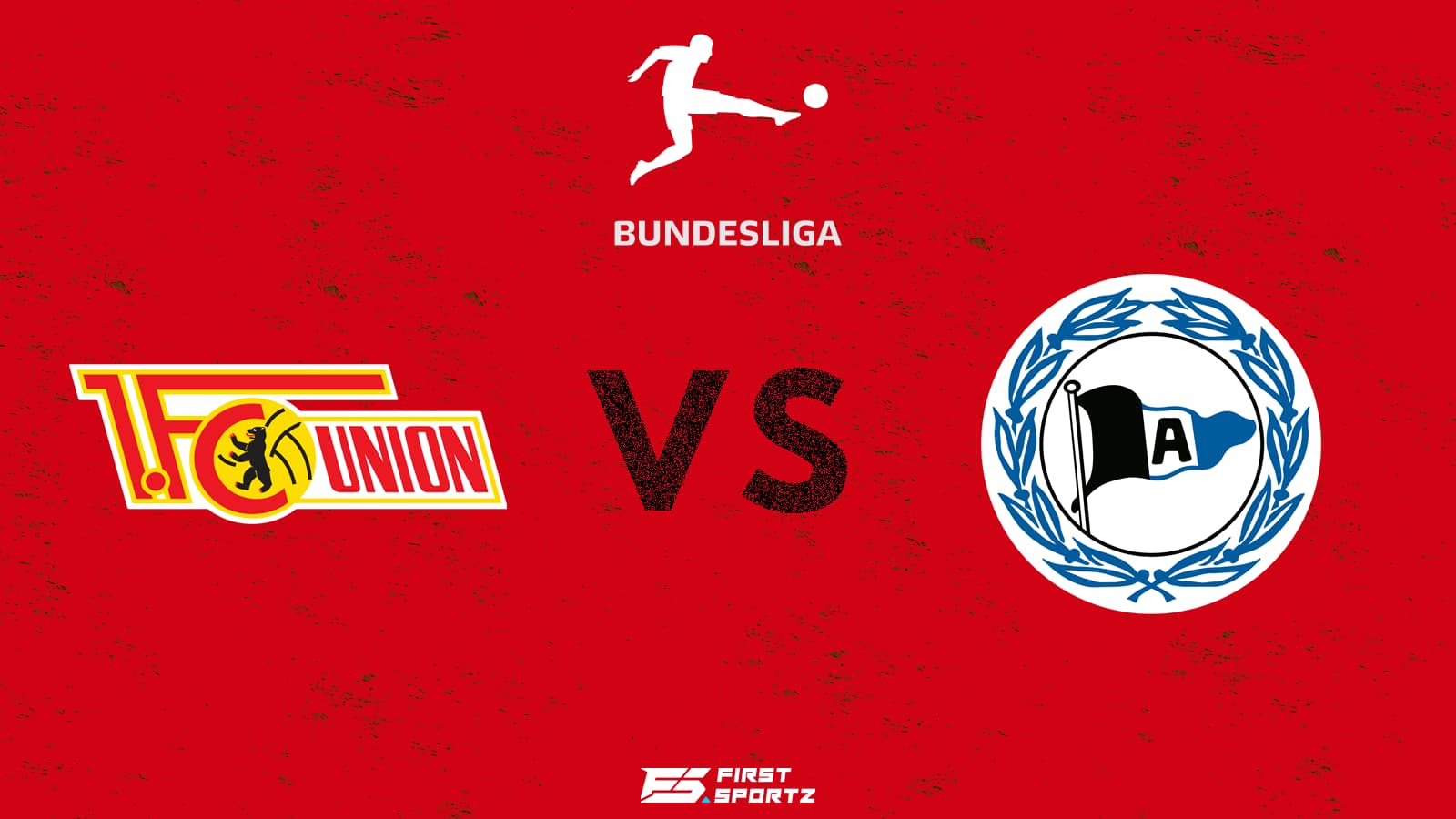 Union Berlin vs Arminia Bielefeld: Union Berlin will lock horns with Arminia Bielefeld in the sixth matchday of the Bundesliga this season. Let’s check out the preview of both the teams before Saturday’s fixture and also the television broadcaster where the match will be live.

Union Berlin will be looking to get back in the game and will be aiming to move further up in the points table. They have lost 1, drawn 3 and have managed to win only 1 match in the league this season so far. In their last match against Dortmund, Union Berlin although giving a tough fight to their opponents succumbed to a 4-2 loss. Until the 57th minute Union Berlin was losing 3-0 when Kruse scored from the spot to reduce the difference for Berlin. Then again at the 81st minute Voglsammer scored to make it 3-2 but a late Haland goal at the 83rd minute smashed all hopes of Union Berlin.

Arminia Bielefeld has not yet gotten into the Bundesliga rhythm as they have not managed to win a single match this season. In their last 5 matches Arminia has drawn 4 and has lost 1 match and is currently at the 13th position of the table. In their last match against Hoffenheim, Arminia gave a neck to neck fight to their opponents as they began the match dominating the game but failed to find the net twice in the first half. Both the teams came up with almost equal number of clear chances but failed to convert any, ending the match in a 0-0 draw.

The match between Union Berlin and Arminia Bielefeld will be played in Stadion An der Alten Försterei, home ground of Union Berlin on 25th of September at 07:00pm (IST).