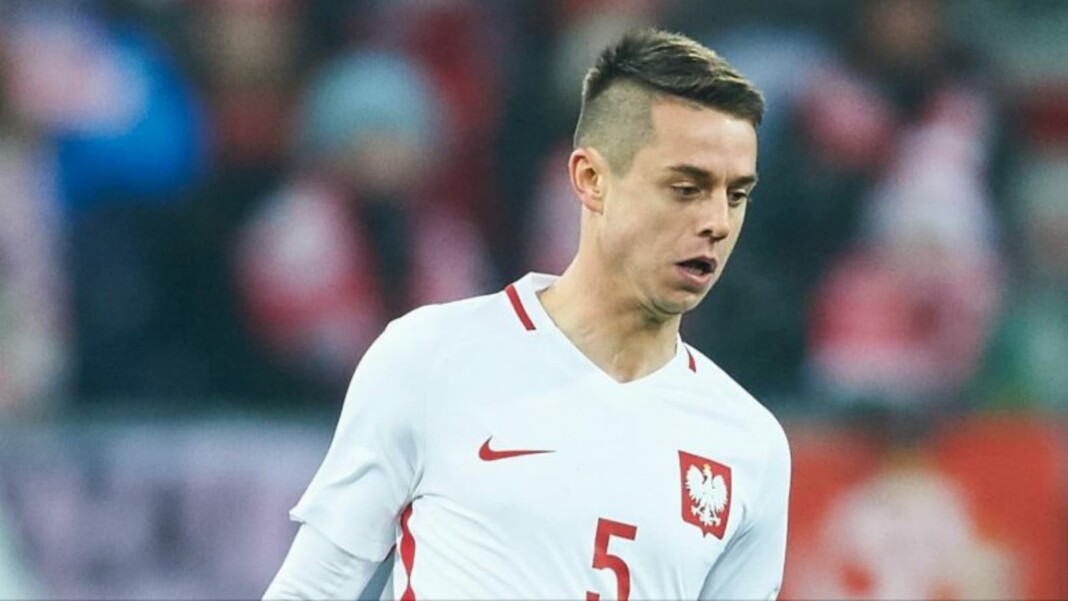 Chennaiyin FC, on Tuesday, 10th August, confirmed the signing of midfielder Ariel Borysiuk on a one-year contract. The Polish midfielder has agreed to the terms and will ply his trade with the two-time ISL champions in the upcoming season.

As per the official press release, Borysiusl will be joining Chennaiyin FC after spending two seasons with the Polish club Jagiellonia Bialystok. The arrival of Borysiuk will bring invaluable experience and add depth to CFC’s midfield alongside Rafael Crivellaro, who has already extended his stay with the club this season.

Chennaiyin FC’s co-owner Vita Dani was excited to rope in the services of Borysiuk and stated that the midfielder is a great acquisition in the side. “We are delighted to bring in someone as experienced and well-traveled as Ariel. This is a real positive signing for us and our vision this season,” she said.

Club’s head coach, Bozidar Bandovic also praised the Polish midfielder claiming that his experience will be of immense value in the squad. “There’s not much to say about Ariel. He has operated at such a high level for all his career. It’s a great signing,” said Bozidar Bandovic.

Following his signing with the two-time ISL winners, Borysiuk expressed his delight stating that he is looking forward to playing in India and would try to perform at his level best. “I am very excited about joining the club. It’s a new experience for me to play outside of Europe and I’m looking forward to it.  I promise that I will do my best so that we can have wonderful moments together,” said Ariel Borysiuk.

Ariel Borysiuk started his professional footballing career with Legia Warszawa’s reserve team in 2007/08. He became the team’s youngest ever goal-scorer at 16 years and 265 days, netting against Odra Wodzislaw Slaki in his fifth official appearance. In 2011-12, he also played in seven Europa League matches for the team.

Borysiuk also featured in five Polish Cup-winning seasons, four with Legia Warszawa and one with Lechia Gdansk. Before making his senior squad debut in 2010, he served Poland at the youth level, from U-17 to U-21. So far, the midfielder has appeared in 12 international matches for Poland.

Borysiuk is an experienced campaigner at the club level with 350 appearances over a 14-year long career.