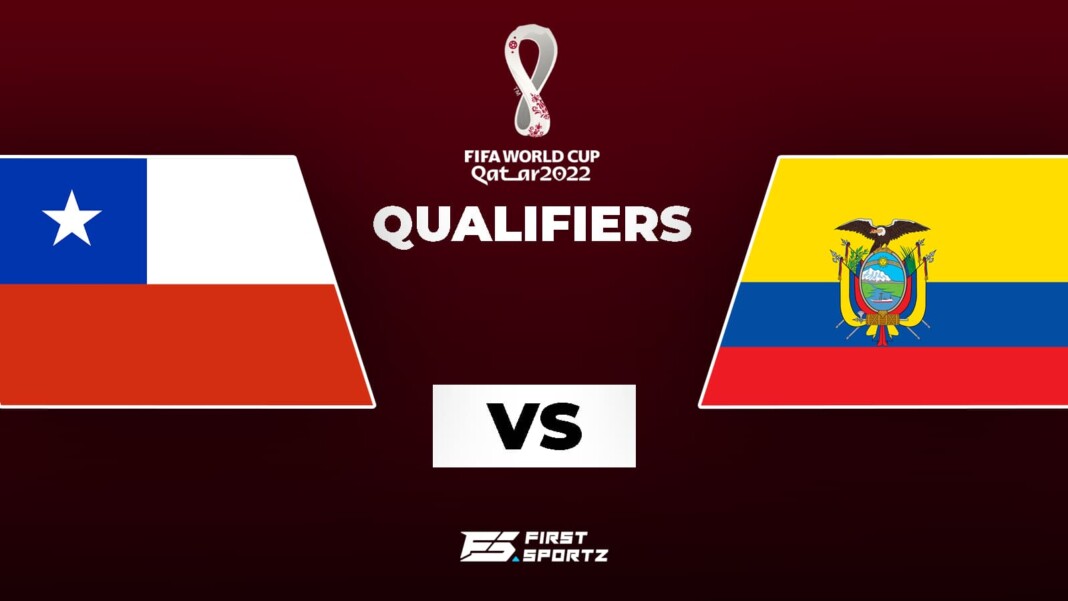 In the World Cup Qualifiers matchday 14, Chile are set to host Ecuador in their backyard to confirm their place in the World Cup. Both teams endured a positive result in their previous game. Ahead of the Chile vs Ecuador game, here is our preview, prediction and live-streaming details.

Chile found themselves in the deep spot of bother when they started their 13th matchday. However, with the win, the team has thronged to the fourth place with 16 points to their name. On the other hand, Ecuador have kept the momentum at their disposal with 20 points and find themselves in the third position. It is the battle between third and fourth placed teams in the World Cup Qualifiers.

In their previous game, Chile registered a close 1-0 win against struggling Paraguay. Former Arsenal star, Alexis Sanchez scored the goal for his side. On the other hand, Ecuador also won the game by the same margin with Piero Hincapie finding his name on the scoresheet for his team.

Chile and Ecuador desperately need a win to close in on the top two teams of the World Cup qualifiers group. They find themselves in the third and fourth position and a win will propel them. In an intense clash, we predict Ecuador to take home three points.

The game between Chile vs Ecuador is live on fuboTV and fubo Sports Network 3 for the fans. Also, the game is live on Astro Supersport and beIN network. However, the game is not available for Indian fans and they are restricted to follow the game on their social media handles.