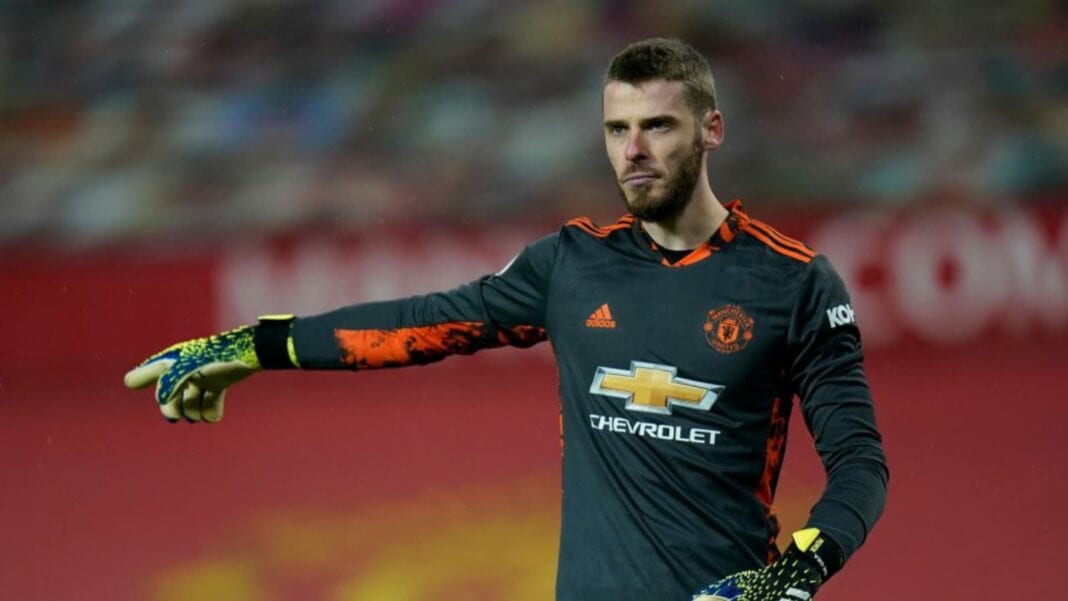 David De Gea net worth is currently estimated to be around $75 million. De Gea is a Spanish goalkeeper who plays for English Premier League club Manchester United.

After the departure of Sir Alex Ferguson, the goalkeeper has been United’s most consistent performers over the years and has accumulated the Manchester United player of the year 4 times in the previous decade. However, the last few years has seen the goalkeeper face a difficult time and his position as No. 1 goalkeeper both at the club and international levels has come under scrutiny.

David De Gea net worth stands at a wholesome figure of $75 million. The Spanish international is one of the highest worth goalkeepers in the modern era and is at a level above his contemporaries. De gea became the highest-paid goalkeeper globally as his annual base salary reached $24 million by 2020.

David De Gea is the highest earning player at his club, Manchester United and earns an astronomical figure of $24 million per year through wages alone. This means he earns a total of £375,000 per week. He agreed to sign the five-year deal making him the second most expensive keeper behind Gianluigi Buffon.

David De Gea is married to his long-term girlfriend Edurne Garcia Almagro. Edurne is a Spanish singer, actress and television presenter who is also a famous personality in Spain. Edurne has been a judge on Spain’s Got Talent and has won a number of awards for her songs. The couple tied the knot in 2020 and welcomed their first child- a daughter named Yanay in April 2021.

Apart from David De Gea’s high wages at manchester United, the 30-year old goalkeeper also earns a significant portion of his income from his brand endorsements. According to Forbes, he reportedly makes $3 million from brand endorsements alone. The brands endorsed by David De Gea are Adidas, EA Sports and PepsiCo.

David De Gea has been around for a long time and has come a long way in his career making a reputation of being one of the best goalkeepers in the World over the past few years. He rose through the ranks at Atletico Madrid’s academy and eventually made his debut for the Rojiblancos in 2009. He spent two seasons at Spain, before Sir Alex Ferguson brought him in at Manchester United in 2012 on a British record fee for a goalkeeper of approximately £18.9 million.

David De Gea has spent a total of 10 seasons at Manchester United, making a total of 339 appearances. He has definitely lived up to the reputation with which he was signed. He has won Manchester United’s Player of the Year 4 times during the last decade and also won the Premier League Golden Glove award in 2017-18. Although the keeper is going through a rough patch at the moment, expect him to come out of it and show the World that he is still one of the best going around.

What is David De Gea Net Worth?

Who is Paul Pogba’s wife?

David De Gea’s wife is Spanish presenter and actor Edurne Garcia. The couple have a daughter named Yanay who was born in April 2021.

What is David De Gea’s age?