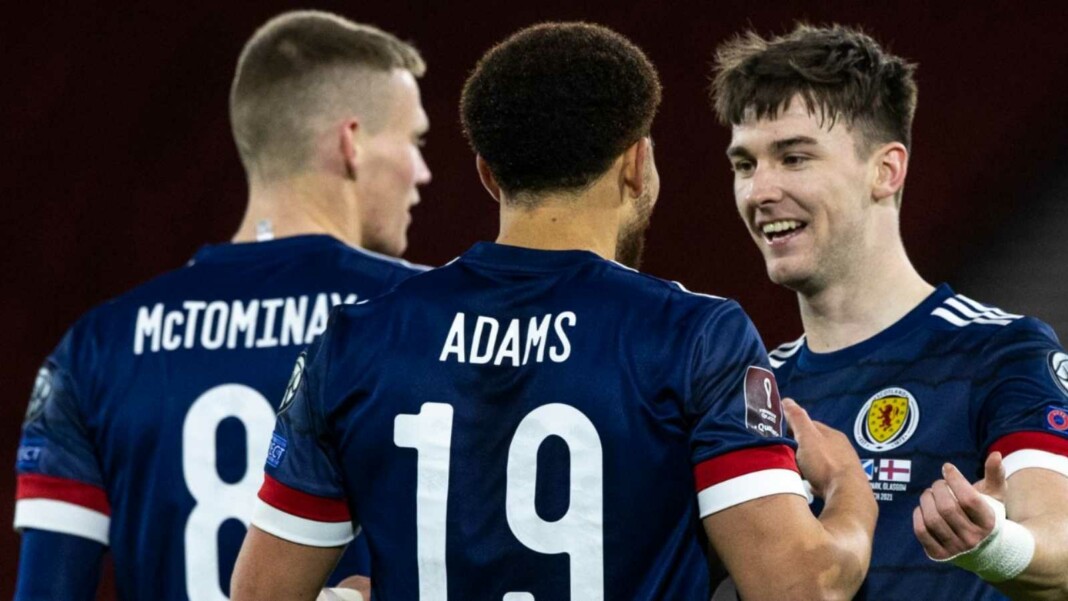 Scotland start the tournament as underdogs. They have participated twice in the Euro’s history. Can they spring surprise this time? Here is the EURO 2020 Scotland Squad Preview

Scotland are one of the modern day outfits that can spring surprises on opposition on any given day. They were not expected to qualify for the tournament but made it with sheer grit and determination. Steve Clark has selected a mix of veteran and talented bunch of players for the summer tournament.

Scotland are paired with England, Croatia and Czech Republic and will have a big task to cut out if they are to reach the knockout stages. Though England and Croatia are expected to sail through the group stage easily, Scotland can just be the thorn to their dreams. If they emerge as the runners-up in Group D, Scotland will face the runners of Group E. The team will not hope to finish as the third best team as they will have to face the winners of Group A or B in the Round of 16.

Steve Clarke has named a midfield heavy team and has a thin attack. Che Adams and Ryan Fraser hold the key to the qualification for knockouts. Billy Gilmour has been selected for the national team after his impressive performances with Chelsea.

Scotland has an abundance of young players. They have the likes of Scott McTominay, Billy Gilmour and Che Adams who had a great tournament in the English Premier League. They also have the likes of Kieran Tierney and Andy Robertson who have played a key role in their team’s campaign. Also the Rangers shot-stopper, Jon McLaughlin will look to continue his fine form in Euro 2020 as well.

Scott McTominay, the box-to-box midfielder will be one of the key players for Steve Clark in the continental showdown. His ability to hit the long-rangers apart from shielding the defense is a key trait that his manager will look for. Also, his versatility to play in the backline will also help the team to set their priorities in the tournament.

Andy Robertson, the Liverpool left-back, will also be one of the key players for Scotland. He can whip the inch-perfect crosses that will help the strikers to score the goal easily. He will contest with Kieran Tierney for the left-back spot who missed majority of the campaign on the sidelines for Arsenal. The skipper will be crucial in Scotland’s aspirations for the summer.

Scotland start the tournament as underdogs and the fanbase has very less hopes on them. The team has qualified after two decades and they will look to put a decent performance on the pitch. They have fought their to qualify for the Group Stage and the fighter spirit can keep them going in the tournament. If the key players put up consistent performances, they can reach the knockout stages as well.