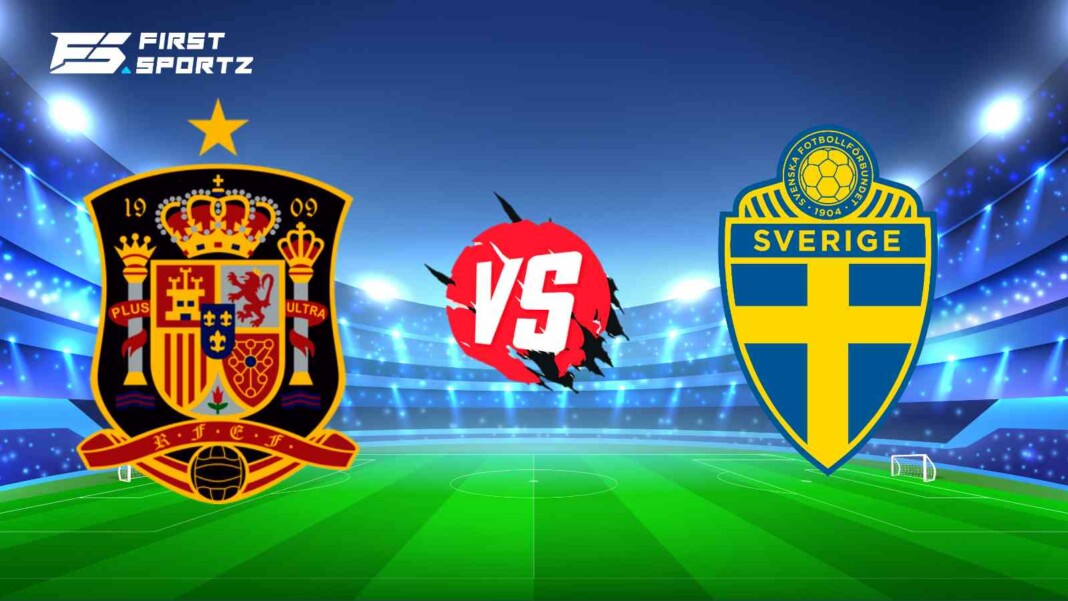 Spain started their EURO 2020 campaign on Monday with a home match fixture against Sweden. The match ended in a 0-0 draw between the two sides as Luis Enrique’s side endured a frustrating evening at Seville.

Spain enjoyed as much as 86% possession throughout the entire match and still could not break down a well-oiled Swedish defence who were very compact playing with a 4-4-2 shape. Alvaro Morata missed a couple of chances for the hosts, but all in all it was not a performance which was expected of the Spanish national side. A couple of decisions by Luis Enrique has come under severe criticism after the result as Spain now need to win their remaining two fixtures against Poland and Slovakia to qualify for the knock-out stages.

Here are the player ratings for the Group E clash which might have lacked goals but was still a good-watch for the viewers.

One of the brighter spots for Spain at right-back and ventured forward mostly with great purpose. He should be one of the players to look out for Spain in EURO 2020.

The Atletico midfielder, dictated the terms of the game and displayed his passing range but was unable to find the final pass and missed a shot at goal in the first half from inside the penalty box.

The striker had a torrid time in front of goal, missing a simple chance to score in the first half from an error in Sweden’s defence. He was later subbed off for Gerard Moreno.

Denied Dani Olmo in the first half with a brilliant save, and marshalled his back-line well earning the Swedes a point against a dominating Spanish side in Seville.

The UEFA EURO 2020 man of the match, was brilliant throughout the match and kept the front-3 of Spain quiet for large parts of the match, defending with aggression at the heart of the centre of defence.

PLAYER OF THE MATCH –