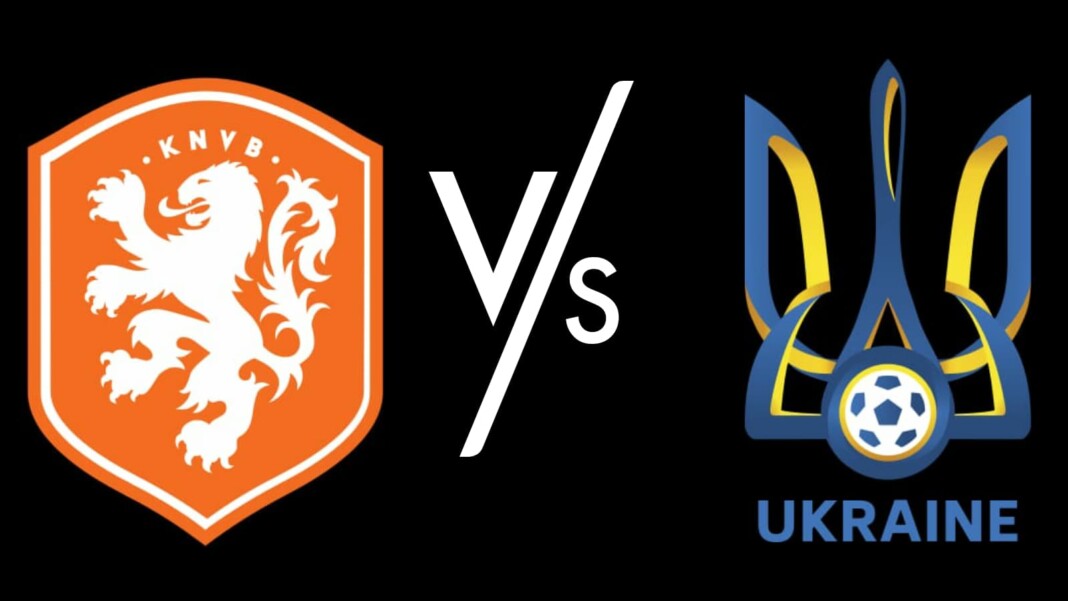 The Netherlands will take on Ukraine in Amsterdam on Sunday and will look to start their campaign on a bright note. The Netherlands are coming to the game on the back of 3-0 victory against Georgia over a week. Barcelona bound winger, Memphis Depay, Wolfsburg striking sensation Wout Weghorst and Ryan Gravenberch scored for the Frank de Boer’s team.

On the other hand, Ukraine are also on a great run after they registered a second win on the trot ahead of Euro 2020. They are on a five-game unbeaten run and will hope to continue the fine form. They defeated Cyprus 4-0 and will look to take all three points home against the Oranje Army on Sunday.

Ukraine have played two games against today’s opponent the Netherlands and have drawn one and lost the other against the team. It’s more than 11 years when both sides met for the last time. In the last meeting, the spoils were shared in a 1-1 draw. Jeremain Lens scored for the Netherlands whereas the goal was canceled out by Oleksandr Aliyev.

Andriy Shevchenko, the Ukraine gaffer, is able to put up a great squad for the continental competition and his players are in top form. West Ham United star forward, Andriy Yarmolenko, Manchester City left-back, Zinchenko are in a great touch making the job easy for the manager. Ukraine are one of the dark horses for Euro 2020 considering their manager and the squad.

Netherlands are not at their usual best but are expected to field a strong side. They are tipped to win the group and will look to initiate their progress on Sunday against Ukraine.

Netherlands have come under a scanner in Frank de Boer’s tenure. The team has failed to win the games on trot multiple times. They have also lost Donny van de Beek due to injury adding more pressure on the injury. On the other hand, Ukraine’s rise is phenomenal. We can expect a closely contested game with teams sharing points on Sunday.