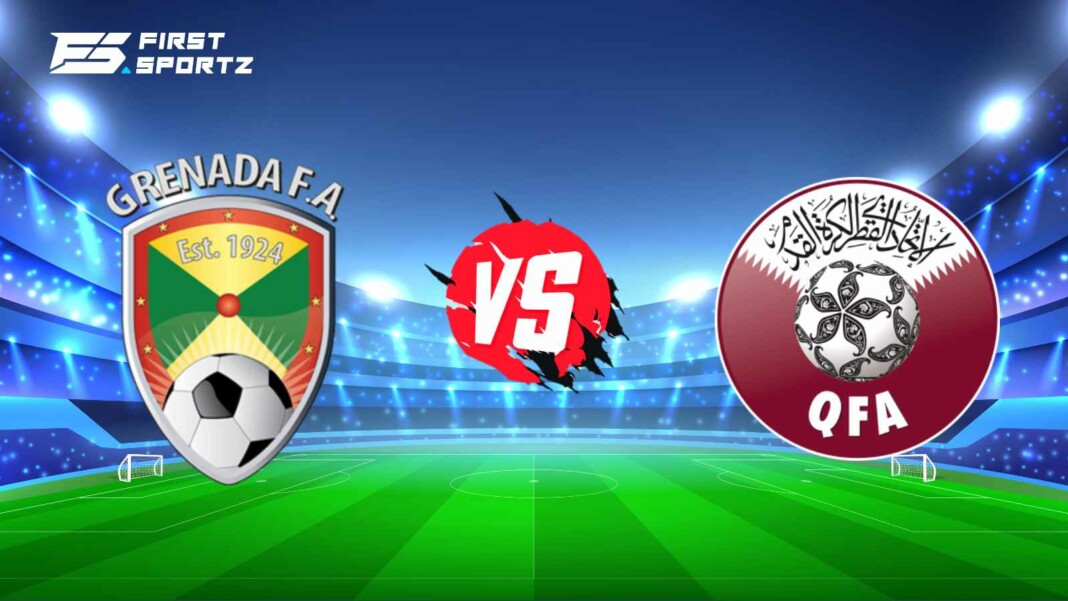 After amassing 22 points in the FIFA World Cup 2022 and AFC Asian Cup joint qualifiers, Qatar were given a reality check in their first game against Panama in the CONCACAF Gold Cup. After a hard-fought draw, Qatar will look to take home all three points and face Grenada in due process.

On Sunday, Grenada are all set to take on Qatar at BBVA Complex Stadium on the second matchday of the tournament. Grenada were mercilessly thrashed by Honduras. Honduras put four past the Grenada shot-stopper in the opening game of the campaign.

Qatar are the Asian champions and it was evident in the World Cup qualifiers. The team are strong at both attack and defense. The team will look to capitalize on their strengths against Grenada.

Grenada: Despite the 4-0 drubbing against Honduras, Grenada’s gaffer Michael Findlay is expected to field the same side against the Asian Champions on Sunday. Despite the mauling, there were few positives for the young side and would like to shine again on the big stage.

Qatar: After the draw, Qatar will go back to their tactical board and try to tick all the boxes at BBVA Complex Stadium. The team is fully fit after a great game against Panama in the first game of the campaign. The manager will look to field the same side against Grenada.

Grenada were mercilessly defeated whereas Qatar were held to a draw against Panama. Qatar have to win the game if they are to stay alive in the race to the next round. Against Grenada, we expect Qatar to put up a dominant show and take all three points home at BBVA Compass Stadium.