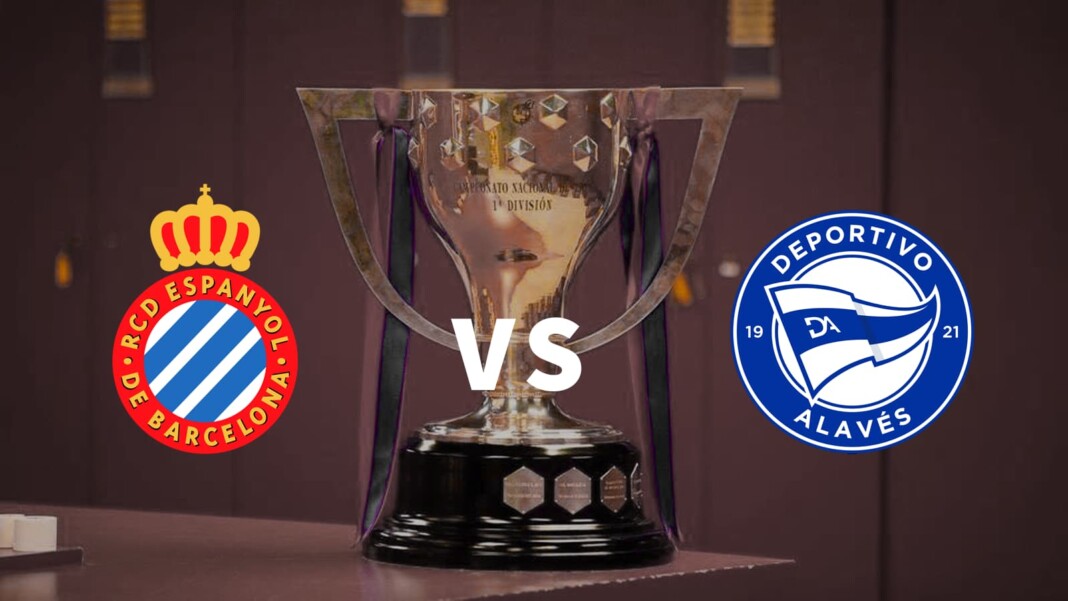 Espanyol vs Alaves: It is the bottom teams, Espanyol and Alavés who will be taking the field at RCDE Stadium, also referred to as Cornellà-El Prat. It will be an exhilarating encounter as both the teams are desperate to get the three points, especially Alavés. They’re down at the last spot with four losses out of four games while Espanyol are placed 16th on the table with 3 draws and 2 losses.

Espanyol last played a LaLiga game against a ten man Real Betis at Benito Villamarín Stadium. It was Aleix Vidal who gave a very early and strong start with a goal in the 16th minute for Espanyol. However, Betis were granted a gift as Adrià Pedrosa conceded an own goal to equal the scoreline. Minutes after, Real Betis gained the lead courtesy of a scorcher by Nabil Fekir. As the match progressed, Germán Pezzella for Real Betis earned a red card for foul play. Espanyol took full advantage of the hurt Betis side and scored the equaliser in the 90+7th minute of the match. Leandro Cabrera saved the day for Espanyol to make it 2-2 and the points were eventually shared.

On the other hand, Osasuna handed a disappointing loss in the laps of Alavés who are yet to open their account in the league. David Garcia scored the opening game for Osasuna in the 22nd minute and they later doubled the lead after being granted a penalty due to a poor challenge by Alavés. The penalty was taken swiftly by Osasuna striker Roberto Torres and it was 2-0 by the 29th minute. There were no goal worthy attempts that followed and the matched ended with the same scoreline, in favour of Osasuna.

Espanyol and Alavés will take on each other at the RCDE Stadium also referred to as Cornellà-El Prat. The venue is RCD Espanyol’s home stadium.

Coming off a thrilling draw as compared to a disappointing loss is always a job well done. In the upcoming encounter, Espanyol have a better chance at winning against Alavés and getting those three points to help them move up the order in the points table.