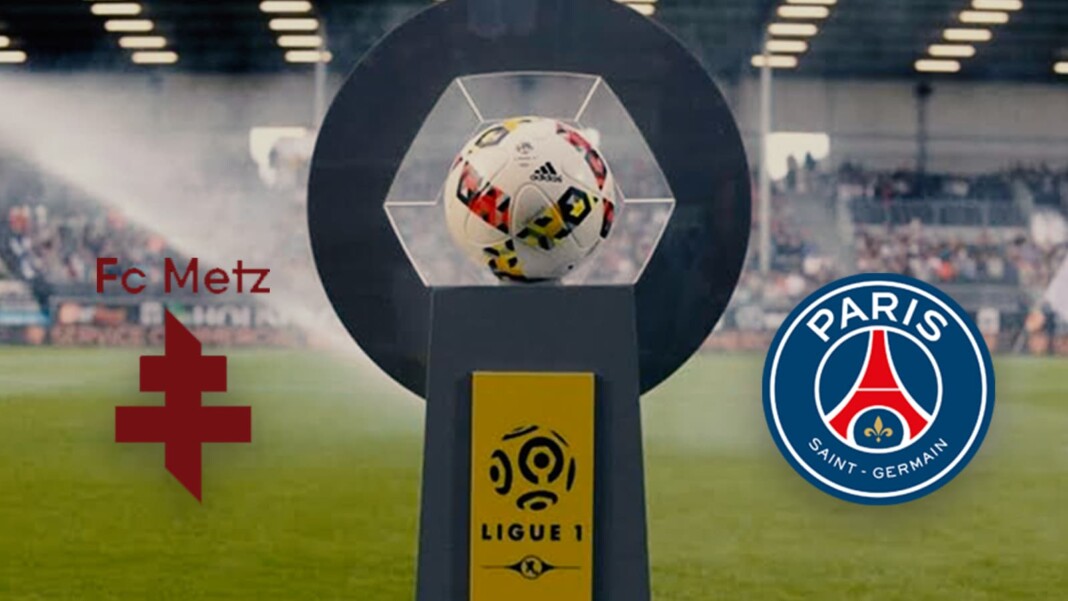 Metz vs PSG: Bottom placed Metz are all set to take on table-toppers Paris Saint Germain in a home game at Stade Saint-Symphorien. PSG are on a roll since the commencement of Ligue 1 as they’ve currently won 6 out of 6 of their six fixtures. On the other hand, Metz have lost three and drawn three out of their six matches.

Metz played their last game against Strasbourg at Meinau stadium, the home ground for Strasbourg. It turned out to be a rather tormenting defeat for the Metz. A magnificent sixth-minute goal by Ludovic Ajorque and a brace by Habib Diallo set the foundation for a 3-0 win over the Metz.

On the other hand, the dangerous-looking Paris Saint Germain side last played against Lyon at Parc des Princes. After a slow first half, both the teams picked up pace in the second. It was Lyon who picked up the lead in the game at the 54th minute. Lucas Paqueta scored a brilliant goal to make it 1-0 in favour of Lyon. However, it was hardly any time for the tables to turn. Neymar converted an easy penalty into an equaliser while Mauro Icardi scored a 90+3rd minute shocker to hand PSG the important 3 points. What a match that was.

Anyway, the two teams are all set for a competitive game of football. However, Paris Saint Germain have been on top of their game and are very unlikely to be defeated. This gives them the upper hand over the Metz in their upcoming matchup.