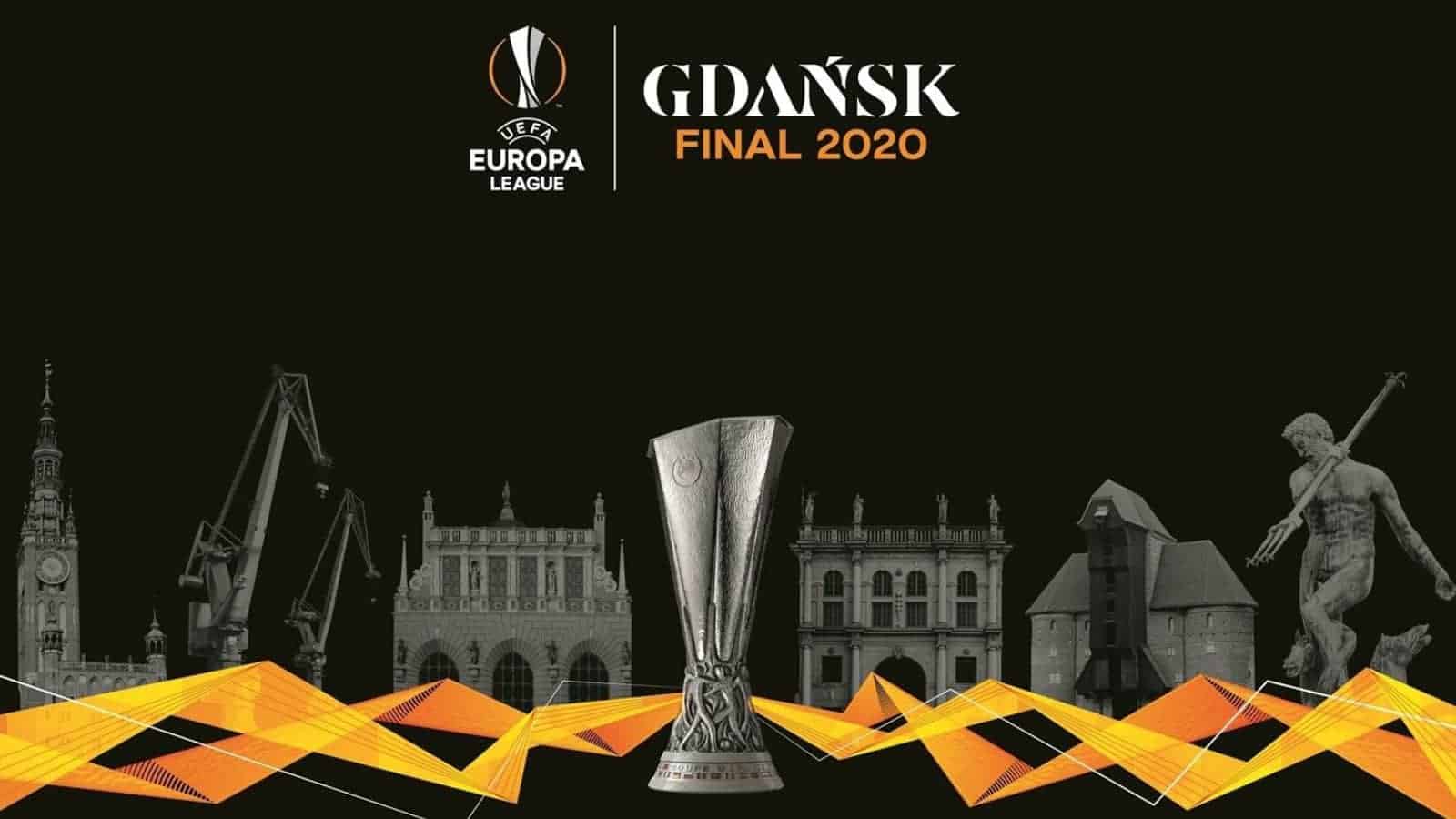 Manchester United have named Harry Maguire in their squad who is yet to recover from the injury that saw him ruled out from the last three league fixtures. The player will be assessed later ahead of the game regarding his availability for the fixture.

Who are the players in Manchester United’s traveling squad?

The Old Trafford outfit is joined by their legendary manager, Sir Alex Ferguson who was seen boarding the flight with the other coaching staff. However, the squad doesn’t consist of Anthony Martial who was seen back in the training with the first team players. The French international experienced a thigh strain during the international break which has ruled out him from the rest of the season.

Ole Gunnar Solskjaer not only has a goalkeeper selection conundrum but also the centre-back pairing conundrum if Harry Maguire fails to recover within the time. Axel Tuanzebe and Eric Bailly have featured in the recent games for Red Devils and it remains interesting to see whom the manager picks against Villareal.

The traveling squad is as follows:

Edinson Cavani has not won a European title in his career despite making to the finals several times. If the Old Trafford outfit goes on to win the title, it will be first for him as well as Ole Gunnar Solskjaer.

Also Read: Can Memphis Depay offer penetration in the forward line for the…