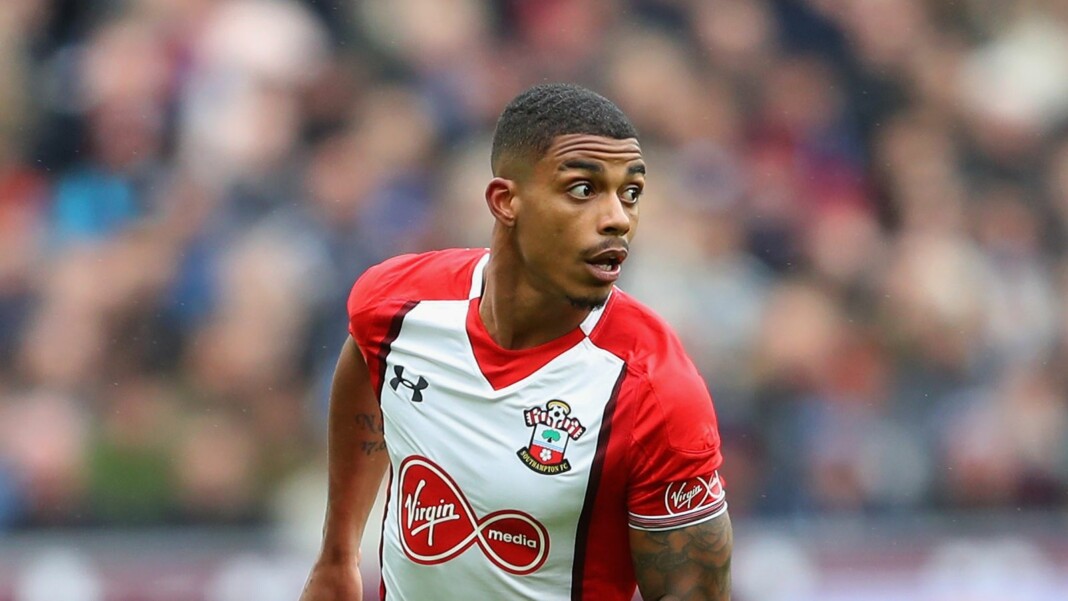 Southampton midfielder, Mario Lemina has completed his transfer to move to Ligue 1 club OGC Nice this summer. The transfer brings an end to a 4-year spell at the St. Mary’s for the Gabonese international.

Nice pipped Southampton’s Premier League rivals Newcastle who were also interested in signing the player to land him for a fee of about £4.7million. The 27-year old player joined Southampton in 2017 for just over £15 million and went on to play 52 times for the Premier League side.

Mario Lemina has plenty of experience of playing in Ligue 1

Lemina spent the 2020-21 season on loan at Fulham after he found it difficult to cement a regular first-team spot at Southampton. The move to Craven Cottage was his second loan stint away from St Mary’s Stadium after he spent the previous campaign in the Turkish Super Lig with Galatasaray.

This will not be the player’s first spell in Ligue 1 as has previously played for French clubs – Lorient and Marseille during the years 2012-2015. He also played for Italian giants Juventus for 2 years from 2015-17 where he won the Serie A and the Coppa Italia titles both the years.

Mario Lemina made a total of 28 appearances for Fulham last year, and scored a solitary goal for the club. Lemina was one of the best players for Fulham, last season even though the club failed to stay back in the Premier League.

Nice finished mid-table in Ligue 1 last season in ninth place on 52 points, six points outside of the European places.