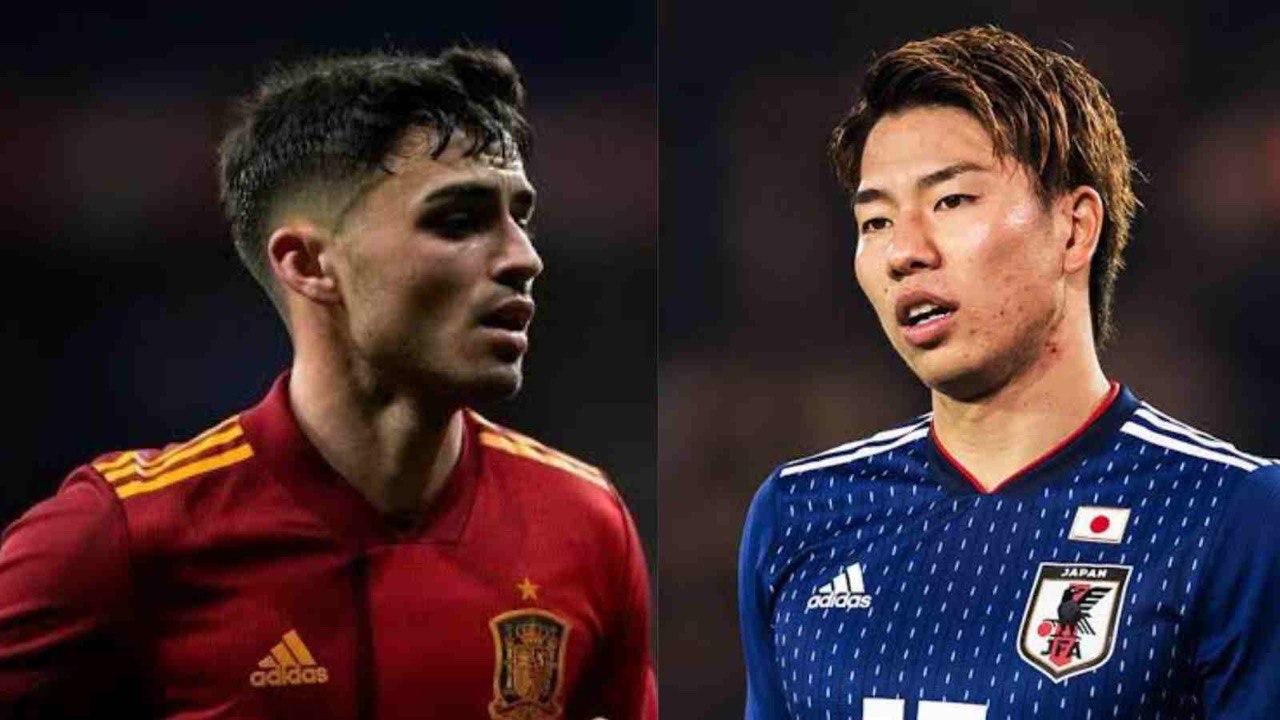 Thursday night’s group stage match between Japan and Spain will cap up an exciting World Cup for the Samurai Blue. Hajime Moriyasu’s team unexpectedly defeated Costa Rica after their unexpected loss to Germany. Spain, the only unbeaten team in the group following their draw with Germany, is still one point ahead of Japan in second place in Group E.

If Germany fails to defeat Costa Rica by two goals, Japan could advance with a point, but a victory would guarantee their place in the round of 16. Spain only needs one point to advance. At least two German players Antonio Rudiger and David Raum told their Spanish teammates to win for them by defeating Japan, although a victory would also be good for Spain.

Due to hamstring injuries, defenders Hiroki Sakai and Takehiro Tomiyasu missed Japan’s 1-0 loss against Costa Rica. Moriaysu changed his starting lineup by five players from the one that defeated Germany, although he still went to a back-three at halftime for the second straight game.

Sunday night’s match against Germany featured all 26 members of Luis Enrique’s team either playing or sitting on the bench. Alvaro Morata scored as a substitute for the second straight game, bolstering his case for what would be his first-ever World Cup start. Enrique might be tempted to rest the 18-year-old Gavi for a match with less uncertainty and insert Koke after he started the first two games.

One thing to take up from Moriyasu’s convoluted logic is that Spain will undoubtedly be challenging. Japan has previously shown that they may be an issue when they follow teams that prefer to keep the ball. Enrique’s high-spec side, though, should be able to neutralize this danger while still being a serious threat. The predicted score at the end of the game should be 2-0 in favor of Spain.