“Liverpool and Senegal can’t do without Mane; Mendy should be in jail”- Fans react to Senegal’s loss against Netherlands at 2022 FIFA World Cup 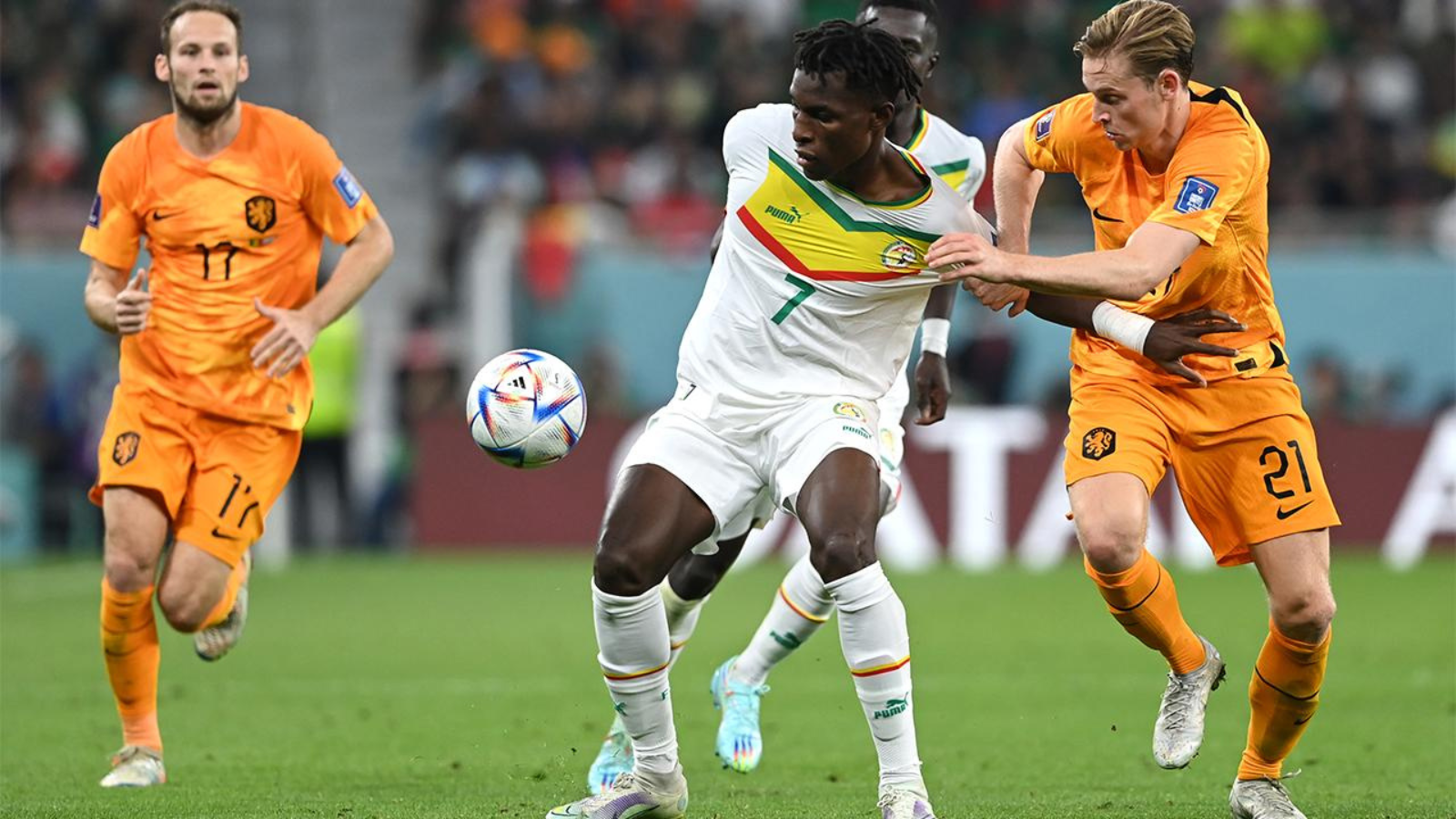 The Netherlands defeated Senegal 2-0 at the Al Thumama Stadium in Qatar in their Group A match, with Cody Gakpo emerging as the star performer. Both teams were unable to break the tie in the first half, and Senegal emerged as a serious danger, making it a tense game.

The Dutch didn’t start to wake up until Cody Gakpo broke the tie in the 84th minute. The PSV forward sped past the defense after Frenkie De Jong’s superb pass. He headed the ball directly into the top corner after overcoming Edouard Mendy to get to it.

When it appeared that the Netherlands would win the game, Davy Klaassen put an end to it with a goal in the final minute of extra time. After beating Kalidou Koulibaly in a one-on-one situation and getting past the defense, Memphis Depay contributed to the second goal by having Mendy parry his effort. However, it just went straight into Klaassen’s path, where he hammered it into an empty net!

Also Read: “Hey Elon Musk can you buy JioCinema and fire the guys,”-fans furious at Mukesh Ambani for poor broadcasting of the 2022 FIFA World Cup