“The game is about respect,” Roy Keane double down on his criticism of Brazil manager Tite for the nation’s goal celebrations in the 2022 FIFA World Cup 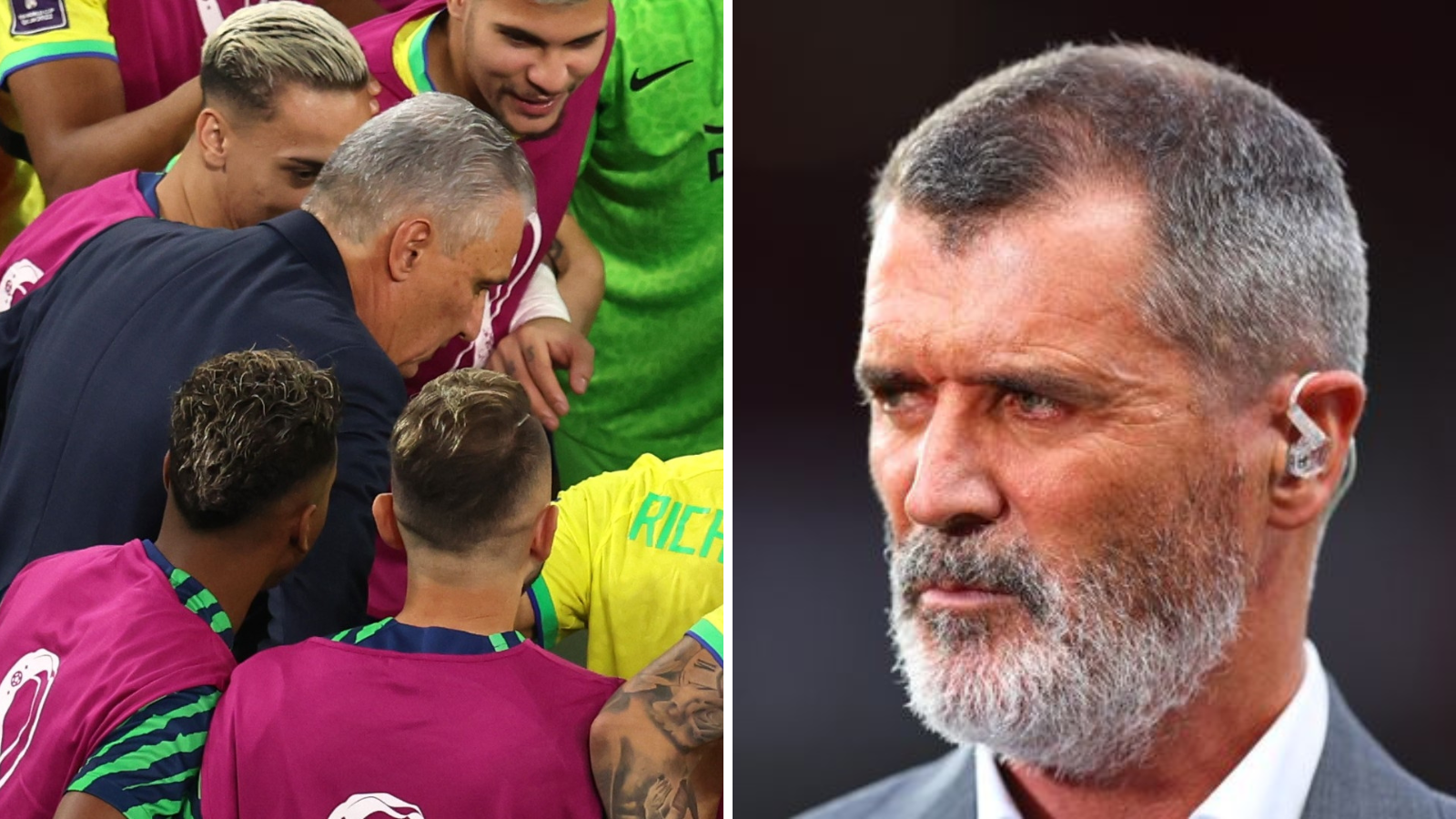 Roy Keane, the former Manchester United, and Republic of Ireland footballer, recently criticized Brazil’s manager Tite for dancing with his team after their 4-1 win against South Korea in the World Cup. Keane, now a pundit for ITV Sport, believes that Tite’s celebration was disrespectful to their opponents.

Coach Tite reacted to the comments of Keane ahead of Brazil’s match against Croatia in the quarter-finals at the Education City Stadium which will take place on Friday. He claimed that those who have been critical of his dancing are not aware of the “history and culture of Brazil” – however, Keane is staying faithful to his original opinion.

Keane told Sky Bet “I don’t get how a manager can dance when the game is still going ahead, he’s got an opposition manager ten yards away from him. The game is about respect. Dance afterwards in the dressing room, or in the nightclub.” Vinicius Junior is among numerous Brazilians who have responded to Keane’s statements.

Brazil set to face Croatia in the quarterfinals

On December 9, Brazil and Croatia will go up against each other in the quarterfinals of the Qatar World Cup. This will be the two times the two nations have met in the tournament. Croatia, the runners-up in the 2018 World Cup, secured a win over Japan after a tense penalty shootout, with goalkeeper Dominik Livakovic saving three shots. In comparison, Brazil had a more straightforward victory over South Korea, with their attack unit displaying extraordinary form, scoring four goals in unison.

Brazil has a decisive advantage when it comes to their overall record against Croatia, with three victories and a tie in their four meetings. Two of these four have taken place in the FIFA World Cup, with the other two being friendlies. The initial game between the two countries was in an international friendly in 2005, which ended in a 1-1 draw and saw Ricardinho net a goal for Brazil and Niko Kranjcar for Croatia. The most recent fixture occurred before the 2018 World Cup and saw Brazil come away with a 2-0 victory, courtesy of goals from Neymar and Roberto Firmino.

Brazil has gone up against six teams in the FIFA World Cup, and Croatia is one of them. So far, the South American nation has won both of its matchups against Croatia without fail. The two sides first squared off in the 2006 FIFA World Cup in Germany, with Brazil prevailing 1-0 due to a Kaka goal in the group stage. The final World Cup encounter between the two teams occurred in 2014 when Brazil, as the host nation, won emphatically against Croatia with a score of 3-1 in the initial game of the tournament.