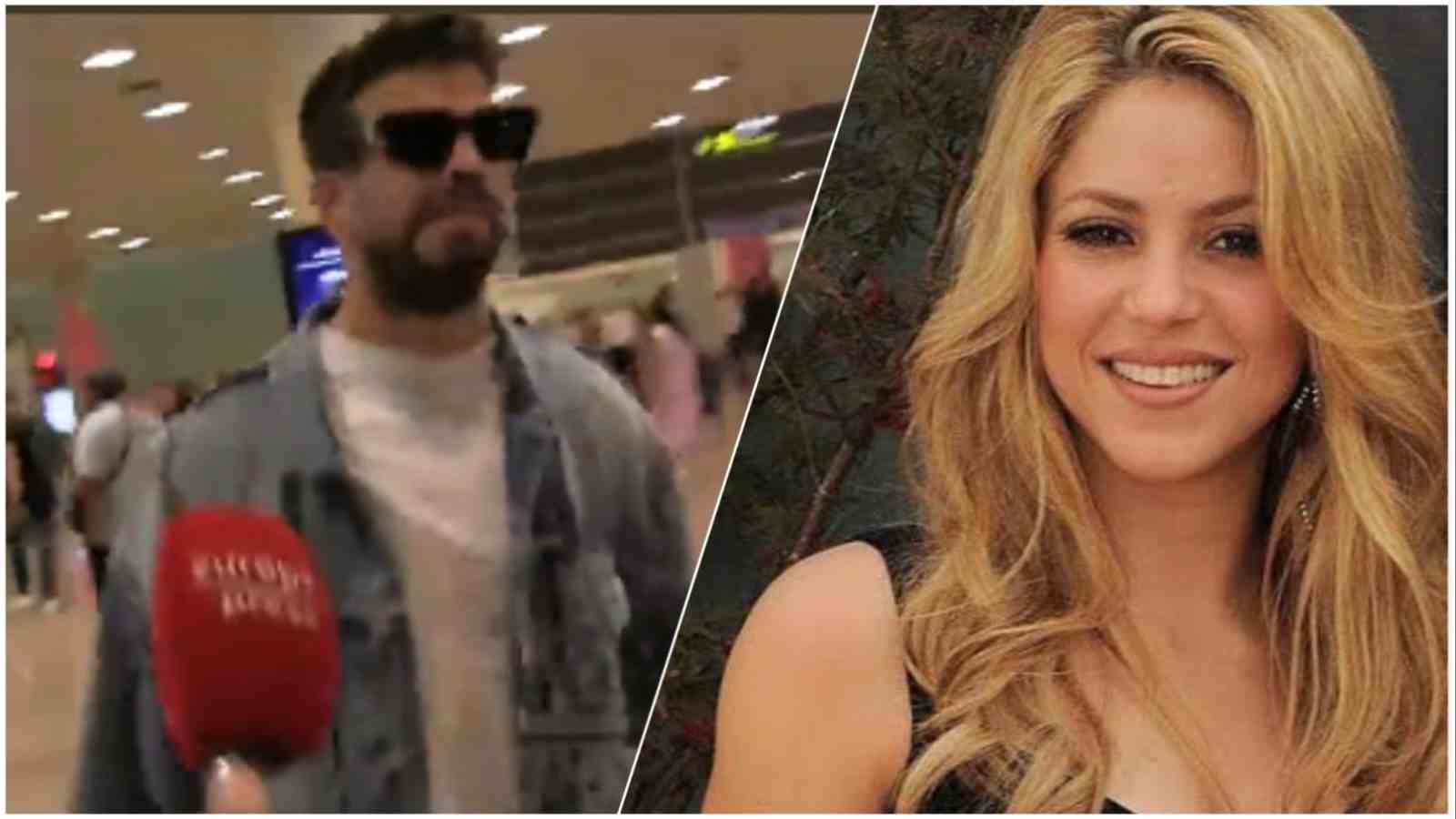 The infamous issue of one of the most famous couples on the planet, the Barcelona star Gerard Pique and the Colombian singer and performer Shakira, is a sight full of curiosity. Recently, after the player’s romantic getaway with new girlfriend Clara Chia, upon landing was stacked with reporters with mics, but the player remained speechless.

His silence and avoid to speak on the issue could be the reason why no official statements and interviews have been released by the player on any platform. The player remained silent throughout and didn’t utter a single despite being asked a million questions in a span of about 2 minutes.

This could be a refraining strategy that the player has been advised. Neither the new girlfriend uttering a single word is a clear signal to the authorities, the media, and indirectly to Shakira as well. As the player’s silence would prove that he has been avoiding things and is happy to lead a life without the singer and the negativity now.

READ MORE: “I thought the album was finished”- Shakira drops a major hint about her mental state in a recent tweet after split from Gerard Pique

The Gerard Pique-Shakira split that took the media’s attention

In the midst of separation that the famous couple has been in, the Colombian singer and performer Shakira and Barcelona’s star Gerard Pique have parted ways in terms of a romantic relationship following the moral sin of infidelity from the player’s side.

Much has been speculated about the difficult and extreme situation that the singer has landed herself in after breaking up with the football star. Pique was found roaming with his new girlfriend Clara Chia Marti and hence added to her sadness. Which the singer might have coped with reluctantly.

Recently a very close relative to the Colombian singer has revealed that the singer is happy and joyful about her kids and thinking about the future, leaving the past behind, while the fans have speculated a new feature album of the Colombian after dealing with the natural sadness that dived in her life.