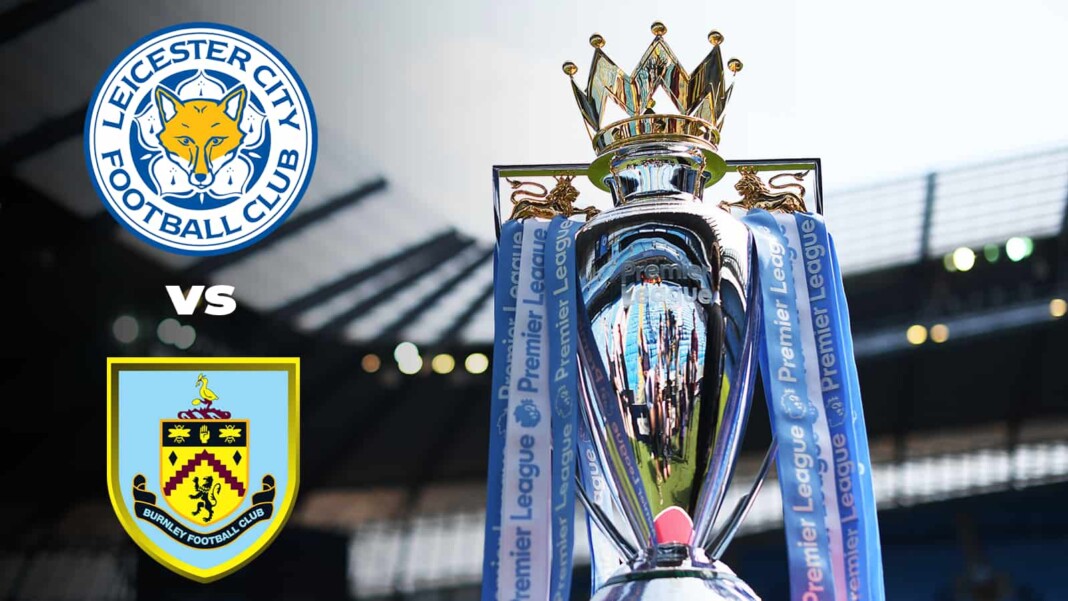 Leicester City vs Burnley: Leicester City will lock horns with Burnley in the sixth matchday of Premier League this season. Let’s check out the preview of both the teams before Saturday’s fixture and also the television broadcaster where the match will be live.

Leicester City has been giving some below average performance this season and soon need to figure out their spark and get back in track. They have played five matches and have lost three and managed to win only two matches. In their last match, Leicester City were taken by surprise when their opponent came in and took the win from right under their nose ending the match in a 2-1 scoreline. Leicester City was denied two goals as the VAR ruled them out to be outside after which all hopes were gone for a comeback. The foxes will look to continue their momentum of EFL cup into the Premier League as they come into this fixture after their 2-0 win over Millwall.

Burnley soon needs to figure out their rhythm or else relegation does not seem far from them this season. They have not yet won a single match and has lost 4 and drawn 1 in their five matches in the league. In their last match, Burnley faced against Arsenal who also haveba pretty disappointing start to this season. A terrific goal by Odegaard for Arsenal at the 30th minute from free kick took Arsenal 1-0 ahead in the game and no changes came in the scoreline further ahead, ending the game in a 1-0 loss for Burnley. They will also surely look forward to carry their momentum of EFL Cup into the Premier league as they come into this fixture after their 4-1 win over Rochdale.

The match between Leicester City and Burnley will be played in King Power Stadium, home ground of Leicester City on 25th of September at 07:30pm (IST).

Leicester City will look forward to win their match against Burnley to get back in their winning ways this season. Burnley will have to come up with something out of the box to convert this match in their favour. The prediction for the match is Leicester City 3 – 1 Burnley.