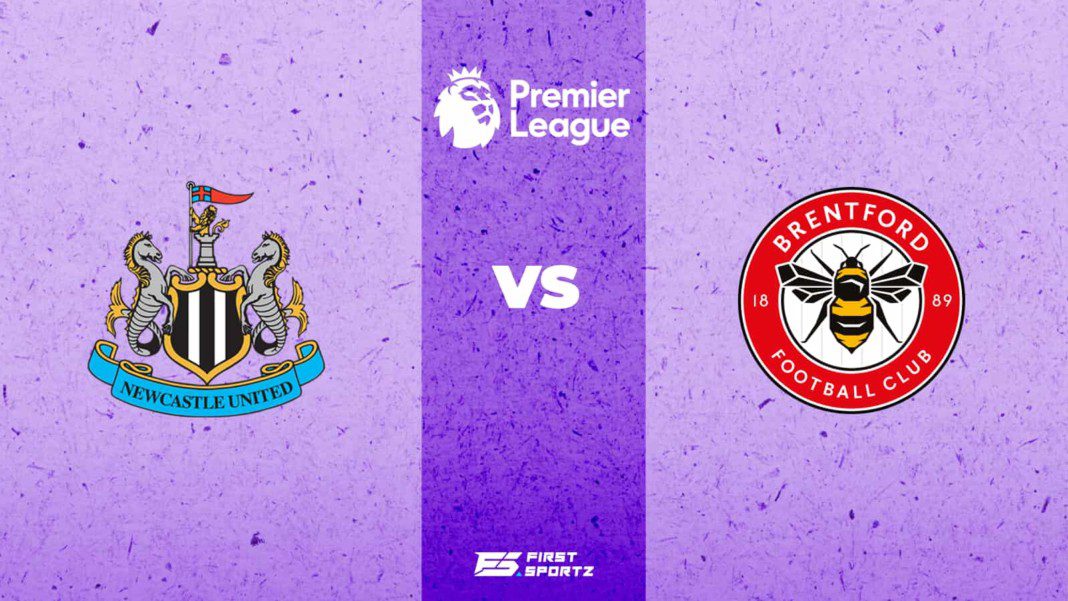 The last international break of 2021 is done and dusted and club football is back as Newcastle takes on Brentford in matchday 12 on Saturday 20th November. Ahead of the game here is our Newcastle United vs Brentford live stream, preview and prediction details.

Newcastle United has a new head coach in the form of Eddie Howe after the sacking of Steve Bruce following the takeover. Newcastle have been clearly struggling this season as they’re the only side in thr Premier League without a win after 11 league games. It ended 1-1 in their last game against Brighton. Trossard gave the seagulls the lead after scoring from the spot. However in the second half Isaac Hayden just after the hour mark. As expected Brighton clearly dominated the game but Newcastle did enough to earn a point from the match.

After an impressive start to life in the Premier League for Brentford and after some great performances against big boys Liverpool and Chelsea, they have now lost their last four league games. Their recent loss came against bottom side Norwich City before the international break. Mathias Normann opened the scoring in the sixth minute beforeTeemu Pukki scored a penalty to put the canaries two up before halftime. Rico Henry equalised at the hour mark but it was Norwich who held onto the precious three points as they went on to record their first win of the season.

Newcastle will host Norwich City at the St James Park. It has been the home of Newcastle United since 1892 and have great successes over the course of time. It has a total capacity of 52,305 seats and is one of the most iconic stadiums in Europe.

Eddie Howe has some serious work on his hands to get Newcastle United out of the relegation spot. However with the likes of Wilson and Fraser who he had some great success at Bournemouth in the past years will encourage the Newcastle fans. On the other hand Thomas Frank and Brentford need a win under their belt after some disappointing results in the past few games. However we predict a draw in this game.