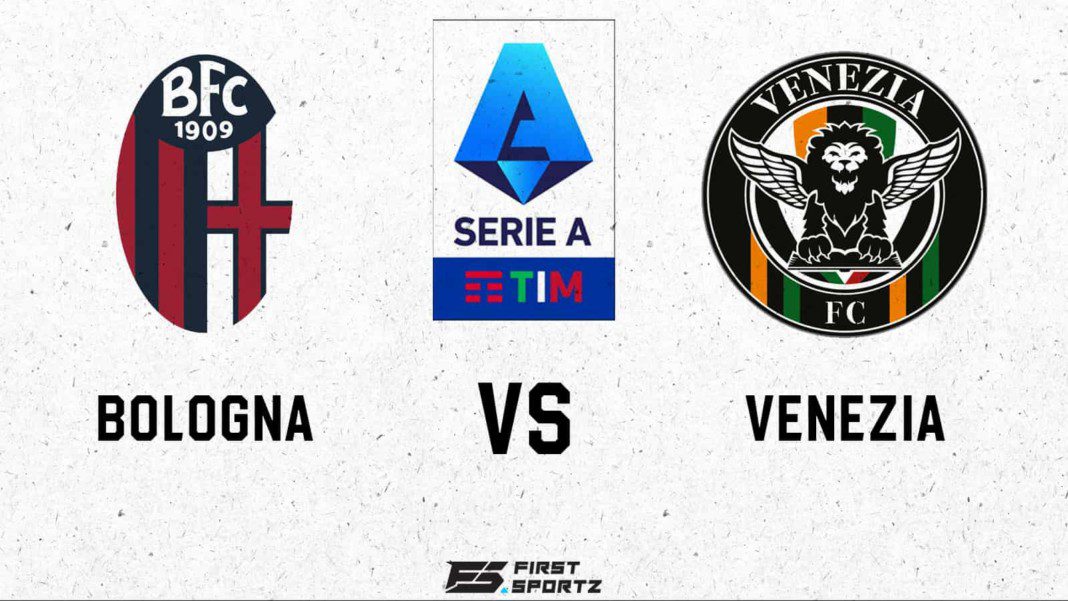 The last international break of 2021 is done and dusted and club football is back as Bologna takes on Venezia in matchday 13 on Sunday 21st November. Ahead of the game here is our Bologna vs Venezia live stream, preview and prediction details.

Bologna recorded their second win in a row after winning 2-1 against Sampdoria. Mattias Svanberg and Marko Arnautovic scored in the first and second half respectively to give their side all three points in a difficult game against a decent opponent. As a result of the win Bologna are up to 9th place on 18 points level with Juventus.

Venezia yet again claimed all three points against a tough opponent in the form of Roma at home in their last game. Mattia Caldara gave home side the lead inside 10 minutes. However at the end of the half it was Mourinho’s men who scored twice as Eldor Shomurodov and Tammy Abraham both found the target to give their side a 2-1 lead going into halftime. Venezia also managed to score twice in a space of 10 minutes as Mattia Aramu and David Okereke scored to steal all three points on the night.

Bologna will host Venezia at the Renato Dall’Ara Stadium in Bologna, Italy. It has been the home of Bologna FC since 1927 and has been named after the former president Renato Dall’Ara. It has a total capacity of 31,070 seats.

As much as Bologna are coming off two straight victories, getting one against Venezia will not at all be easy as the newly promoted side have shown that they’re fearless no matter who the opponent. Recording victories against Fiorentina and Roma will give them all the confidence to get all three against Bologna. However we predict a draw in this high octane matchup.