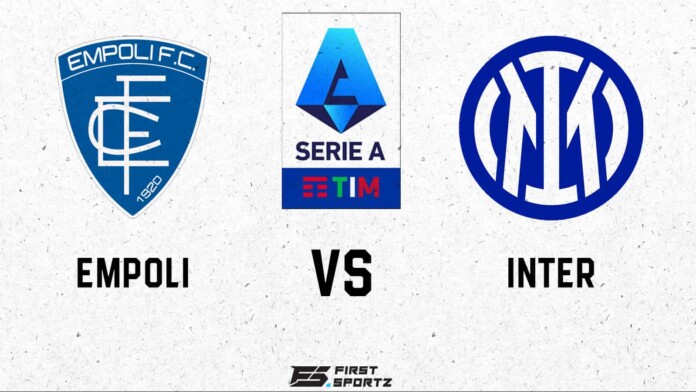 It is midweek action in the Serie A as Empoli face Inter in matchday 10 at the Carlo Castellini on 27th October. Ahead of the game here is our Empoli vs Inter live stream, preview and prediction details.

Inter played a 1-1 draw against Juventus in their last game. Edin Dzeko scored an easy goal in the 17th minute after Hakan Calhanoglu’s long range shot came off the cross bar directly into his path. Juventus however were awarded a penalty in the dying moments by VAR after Denzel Dumfries caught Alex Sandro in an attempt to clear his lines. Dybala stepped up and made no mistake to make sure the points are shared between the two sides.

Empoli will welcome Inter to the Carlo Castellani Stadium in Empoli, Italy. It is home of Empoli since 1965 and is also used by the Italian national team for selected matches. It has a total capacity of 16,284 seats.

Empoli have been poor at home so far this season winning just 1 of their five home games this season. On the other hand Inter will look for a win after losing to Lazio and having a draw against Juventus. Hence we predict a win for Inter in this game. 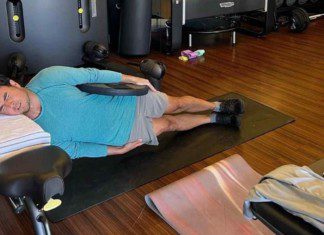 Gunaditya Tripathi - May 16, 2022
Sergio Perez is undoubtedly one of the best drivers on the track, and to become a great F1 driver, everyone goes through training that...