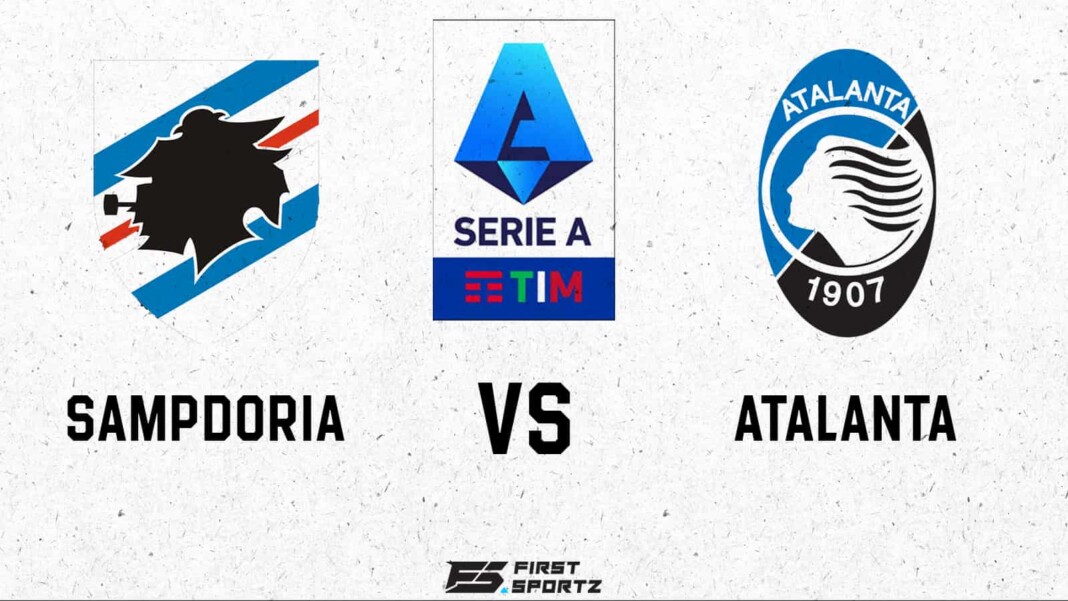 It is midweek action in the Serie A as Sampdoria face Atalanta in matchday 10 at the Luigi Ferraris Stadium on 27th October. Ahead of the game here is our Sampdoria vs Atalanta live stream, preview and prediction details.

Sampdoria finally recorded their first win in five games as they defeated Venezia 2-1 at home in their last game. An own goal from Venezia defender Emmanuel Gyasi after a teasing freekick from Antonio Candreva put the hosts in front in the 15th minute. Antonio Candreva doubled the lead after an easy tap in from a lose cross from Gabbiadini. Sampdoria went into the halftime with a comfortable two lead. Second half was a dull affair however Venezia’s Daniele Verde found a consolation in the added time.

Atalanta were held to a 1-1 draw by Udinese at home in their last game. Both sides created decent chances in the first half as Josip Ilicic hit the post probably the best chance of the first half. However Gasperini’s side broke the deadlock early in the second half as Ruslan Malinovskyi scored an amazing long range goal to beat Udinese keeper Silvestri. Atalanta were not able to hold onto the three points as Udinese number 9 Beto scored a header from close range following a short corner kick. Atalanta sit in fifth place with 15 points registered.

Sampdoria will Atalanta at the Luigi Ferraris Stadium in Genoa, Italy. It has a total capacity of 36,600 seats. Sampdoria share this stadium with Genoa FC and the Italy national team also play their selected games in this stadium.