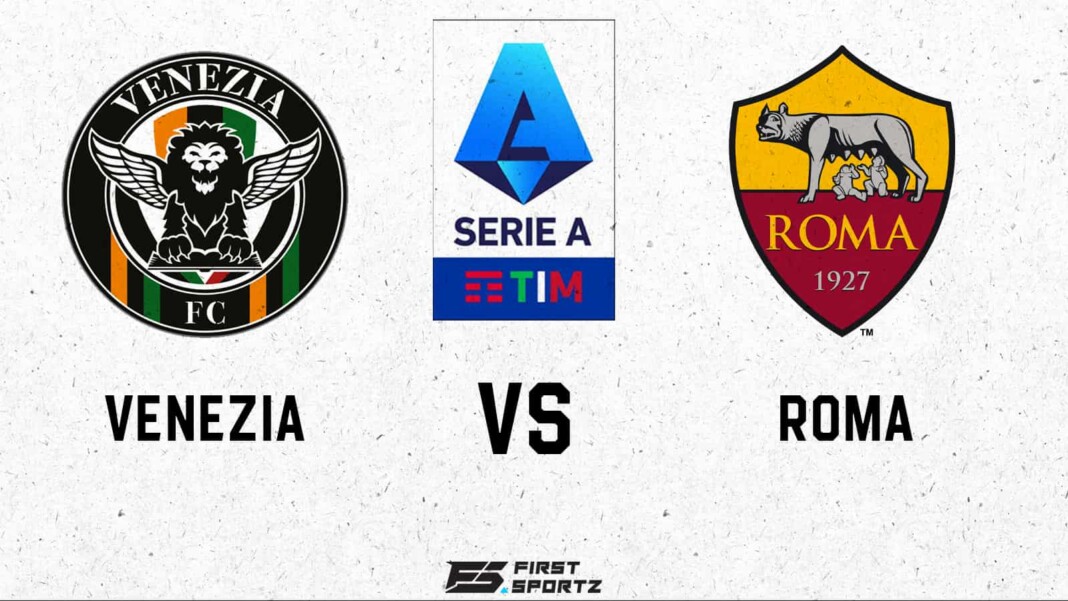 Venezia go head to head against Roma in matchday 12 of Serie A on Sunday 7th November. Ahead of the game here is our Venezia vs AS Roma live stream, preview and prediction details.

Venezia vs AS Roma: Preview

Venezia just about held to a point against Genoa away from home in their last game. It was one of those days where both keepers were at the top of their game with Romero and Sirigu both making some crucial saves to earn a clean sheet. However the former Manchester United goalkeeper was the busiest of the two as the home side racked up a total of 19 shots in the game.

Mourinho’s Roma were beaten 2-1 by AC Milan at the Olimpico in their last game. Stefano Pioli’s side only had an eye for a win and they had the better chances in the opening encounters and a the goal came from a set piece situation with none other than Zlatan Ibrahimovic opening the scoring with low drilled freekick with Roma keeper Rui Patricio unable to react. Milan started the second half with the same tempo and Theo Hernandez earned a penalty after he was bought down Ibanez following a great run from defence.

Franck Kessie stepped up to take the resulting penalty and made no mistake with Milan now leading 2-0. El Shaarawy scored a curler from inside the box in the 93rd minute but it was nothing more than a consolation as they were unable to salvage a point from the game. Roma are 4th in the table at the moment with 19 points.

Venezia vs AS Roma: Venue

Venezia will host AS Roma at the Pier Luigi Penzo Stadium in Sant’Elena, Venice, Italy. It has been the home if Venezia since 1913 and is the second oldest stadium after Genoa’s home ground. It has a total capacity of 11,150 seats.

Venezia vs AS Roma: Match Timings

Venezia vs AS Roma: Prediction

It should be an easy game by Roma’s and Jose Mourinho’s standards. However Venezia are a stubborn team to beat at home and have put in some great performances in the the recent games. However we still predict a win for Roma and should get back to winning ways.

Venezia vs AS Roma: Live Stream 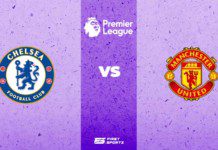