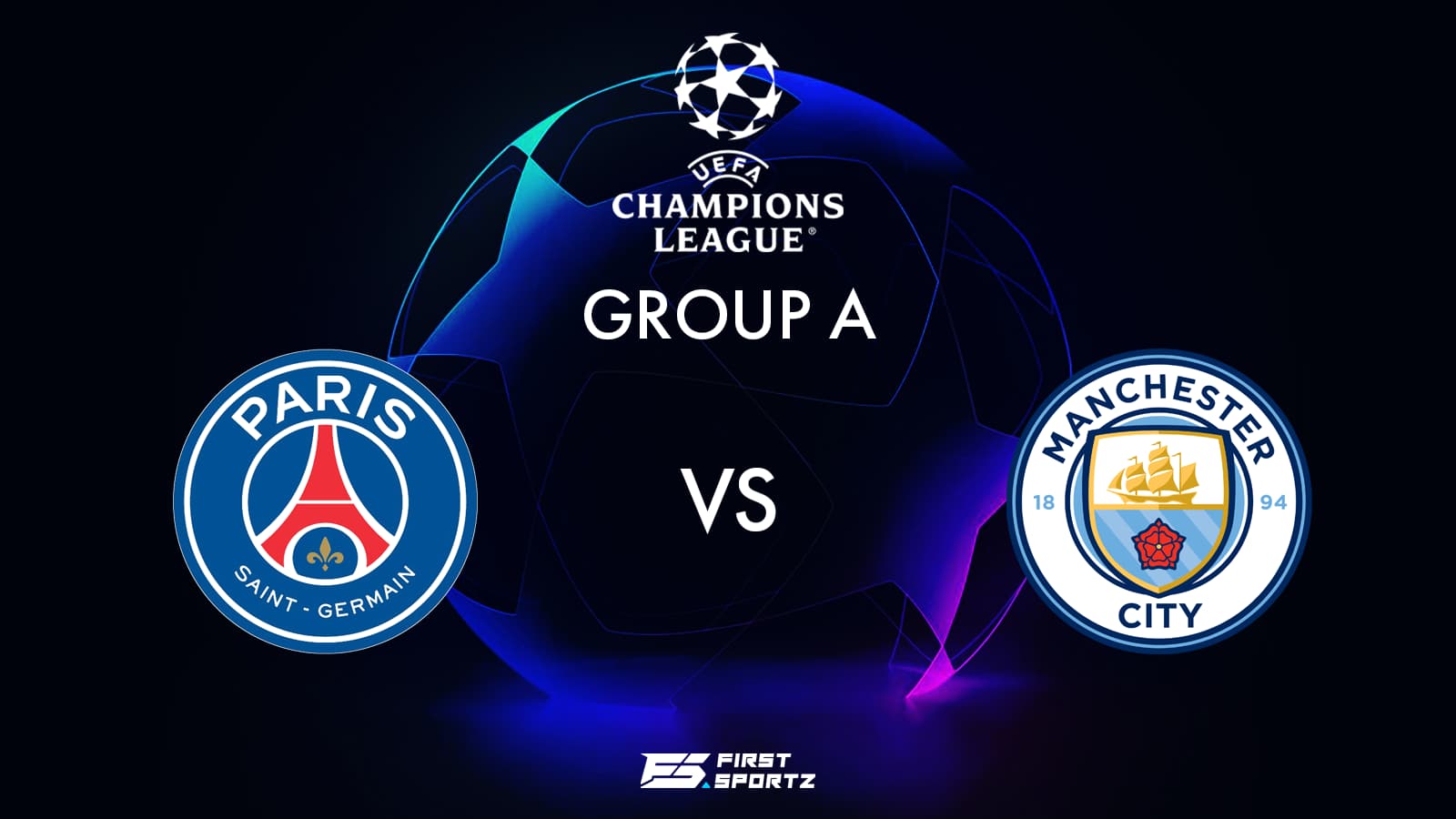 PSG vs Manchester City: A rematch of the UEFA Champions League semi-final will be seen on the 28th of September as two of Europe’s top teams clash in the group stages once again this year.

Paris Saint Germain have started off the season as well as they would have liked to do after making several big-name signings in the summer transfer window prior to the season. They have a 100% win rate in Ligue 1, after having won 7 of their 7 matches. However, their only regret would be the fact that their blistering attacking trio involving Messi, Neymar, and Mbappe have not played much together due to various reasons. Lionel Messi is expected to play a part in this fixture, however, it might be from the bench given the fact he has not had much playtime recently.

Manchester City are coming off the back of a huge 1-0 victory against Chelsea, this weekend, a result which could be very significant in deciding the title later on this season. Pep Guardiola’s side has once again looked like the side to beat in England, but their main aim would be to prosper in Europe after coming agonizingly close last year to winning their maiden Champions League title. They displayed their attacking talent in their frantic victory over RB Leipzig in the first match of the group stages and are currently top of Group A with 3 points to their name.

A rematch of the UEFA Champions League semi-final encounter of last year, the two clubs have some of the world’s best players in their ranks. A very tactical match is on the cards, as both managers will look to outdo the other in terms of personnel, positioning, and playing style. We expect a 1-1 draw between the two European giants.