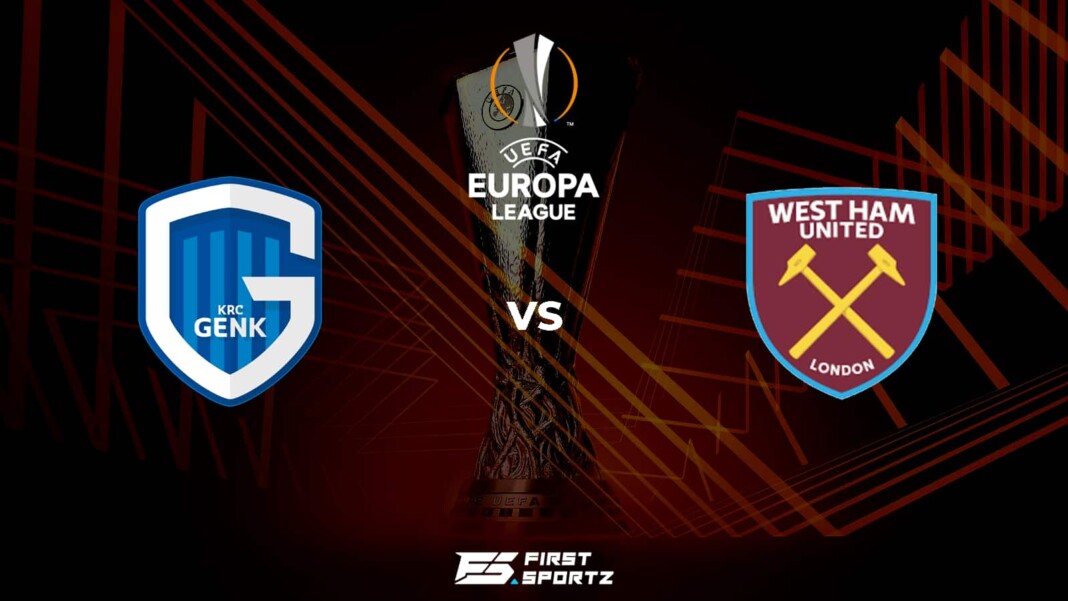 Genk vs West Ham: Genk will be all set to take on West Ham once again as they face each other in the second leg of the group stage of UEFA Europa League. Let’s check out the preview of both the teams before the fixture and also the television broadcaster where the match will be live.

Genk has been struggling to come up with result in both the Belgian Pro league as well as in the Europa League too while West Ham has been on a roll for the last few games as they are currently unbeaten in all competitions for the last few games. They also managed to knock out Manchester City in the EFL Cup.

In their last meet West Ham absolutely took over the match from Genk and kept the reign of the match in their hand throughout the game. The English club won the match 3-0 in their home ground while the Belgian team failed to retaliate with some stronger performance. West Ham currently tops Group H while Genk lies at the bottom of the pit.

The match between Genk and West Ham will be played in the home ground of Belgian club, Luminus Arena. The ground has a capacity of 21,500.

West Ham definitely looks to be the stronger side in the game and they will look to secure their place in the next round of the competition with a win in their name. The Prediction for the match is Genk 0 – 2 West Ham.