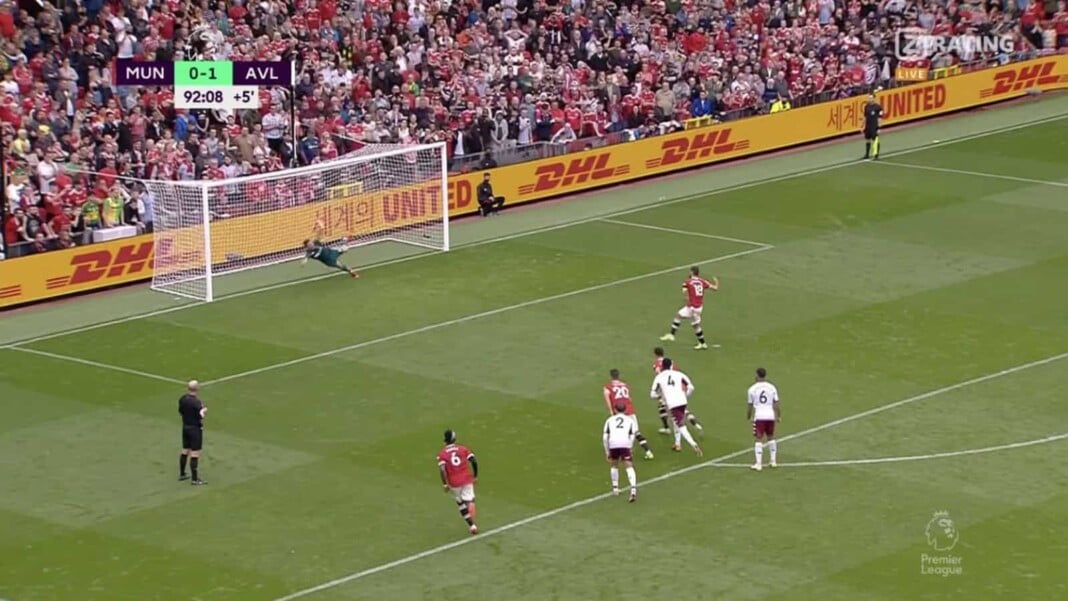 Manchester United suffered a 1-0 defeat against Aston Villa, their first in the Premier League. Bruno Fernandes however had a chance to seal a point for the Reds in the final minute of stoppage time, but failed to convert his spot kick.

Kaurtney House committed a handball inside the box and United were awarded a penalty for the first time this season, after the signing of Cristiano Ronaldo to see who was on penalty duties.

The big surprise came when Bruno Fernandes had come up to take the resultant penalty. Bruno skied the penalty and the scoreline remained at 1-0 which meant the 3 points went with Aston Villa.

However, in a significant video which bas resurfaced from the match, the Villa goalkeeper Emiliano Martinez was seen provoking Cristiano Ronaldo, as if to egg Ronaldo on to take the penalty on Bruno’s behalf. Ronaldo stood a bit far from the penalty spot as Bruno was seen checking out the penalty spot and was busy in placing the ball.

The decision to hand Bruno the penalty duties was baffling to many supporters, as Ronaldo has been a potent penalty taker over the years and has won many a games with his decisive penalty. The motivation was also there for Ronaldo to take the penalty as he stood on the verge of the record of scoring in four consecutive games since joining the club this summer.

“Actually I was quite disappointed Ronaldo didn’t take the penalty because I’ve been practicing a lot for his penalties but in the end what disappoint me more was when Arsenal think i won’t be their number one goalkeeper. 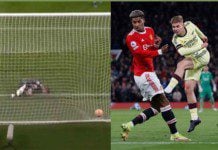 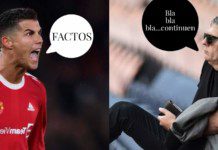 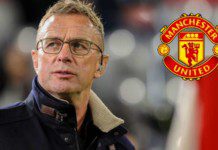 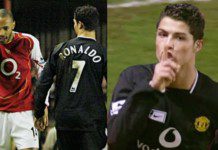 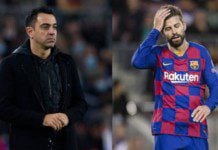