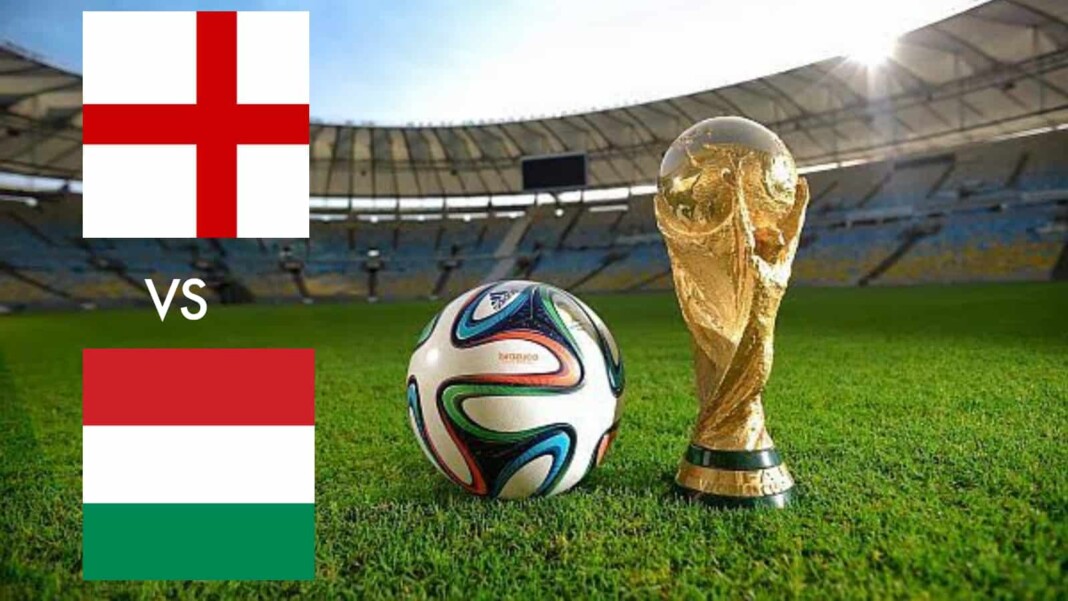 Hungary vs England: A clash of the top 2 teams awaits us, as England and Hungary face off against each other from Group I of the World Cup qualifying stages for next year’s World Cup in Qatar.

Hungary were among one of the most exciting teams to watch in this year’s EURO 2020, as they earned hard-fought draws against France and Germany in the group stage matches. However, despite their resilience showing, they were eliminated in the group stages but their country hailed their performance throughout the competition. They are currently 2nd in Group I of the World Cup qualifiers with 7 points from 3 matches. A victory against England would see them leapfrog the Three Lions to the top spot with 10 points.

EURO 2020’s runners-up England have finally risen up to their potential considering the amount of talent and depth they have in their squad currently. They have won all of their matches in the World CUp qualifying stages and are topping Group I with 9 points from their 3 matches. The Three Lions also have not tasted defeat in normal time in their previous 12 matches and will look to continue their record going forward.

The match between Hungary and England will be played at the Puskas Arena in Budapest. The stadium was among the 12 venues for this year’s EURO 2020 and has a seating capacity of 67,215.

England have plenty of depth and talent in their squad to clinch this game and maintain their 100 percent win record in the 2022 Fifa World Cup qualifiers. We predict a 2-0 comfortable victory for the Three Lions.