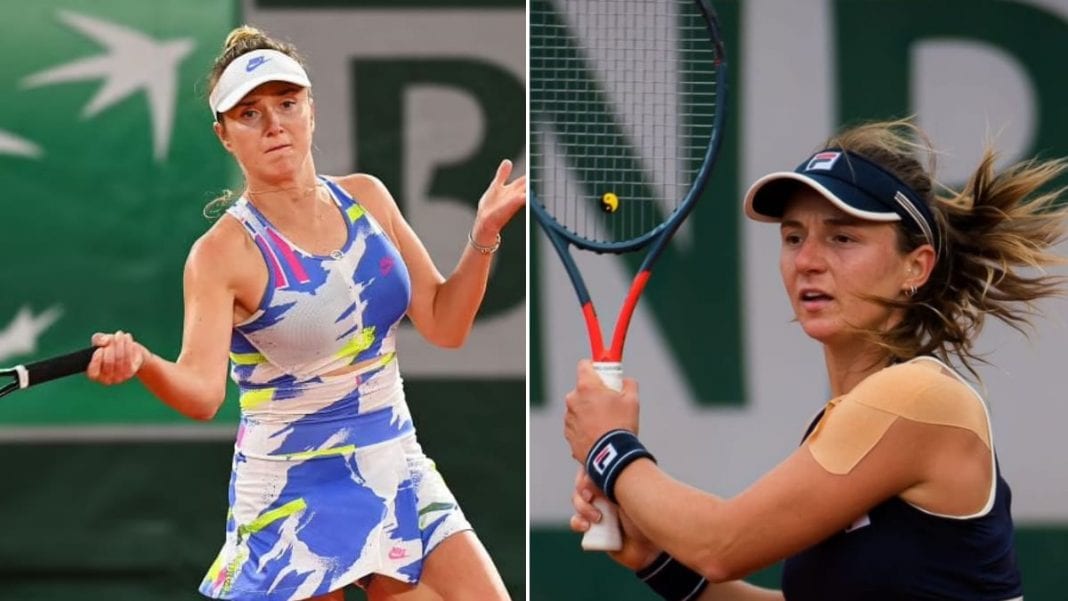 3rd-seed Elina Svitolina will fancy her chances to make it to the last-four at Roland Garros when she takes on qualifier Nadia Podoroska in the quarterfinal at the French Open 2020. It has been a breakthrough tournament for Podoroska, because it was the first time since playing the 2016 US Open that Nadia made it to the main draw of a Grand Slam, and now she is one of the only eight females left in the women’s singles category.

Talking about the road to quarterfinals, Svitolina has looked in prolific touch and barring the second round where her match went into the decider, Svitolina has steam-rolled her opponents. In the Round of 16, the 26-year old Ukrainian dashed the local hopes by trouncing Caroline Garcia in straight sets 6-1, 6-3.

On the other hand, the dream run of Podoroska doesn’t seem to stop. The 23-year old Argentine, after winning the qualifiers and the first three rounds, met Barbora Krejcikova in the fourth round. Podoroska looked down and out after losing the first set, though the World No.131 made a stunning comeback to edge past Krejcikova 2-6, 6-2, 6-3 in a closely-fought contest.

First meeting between the two women, so the head-to-head record stands at 0-0.

On paper, there is no match between the two players and Svitolina looks outright favourite to win this encounter rather easily. However, Nadia has nothing to lose and everything to gain, so she can go full throttle towards Svitolina, causing the Ukranian a problem or two. Having said that, Svitolina is still a favourite to book one of the four semifinal spots.

Match Prediction: Elina Svitolina defeats Nadia Podoroska comfortably in straight sets, though she might face minute problems here and there.