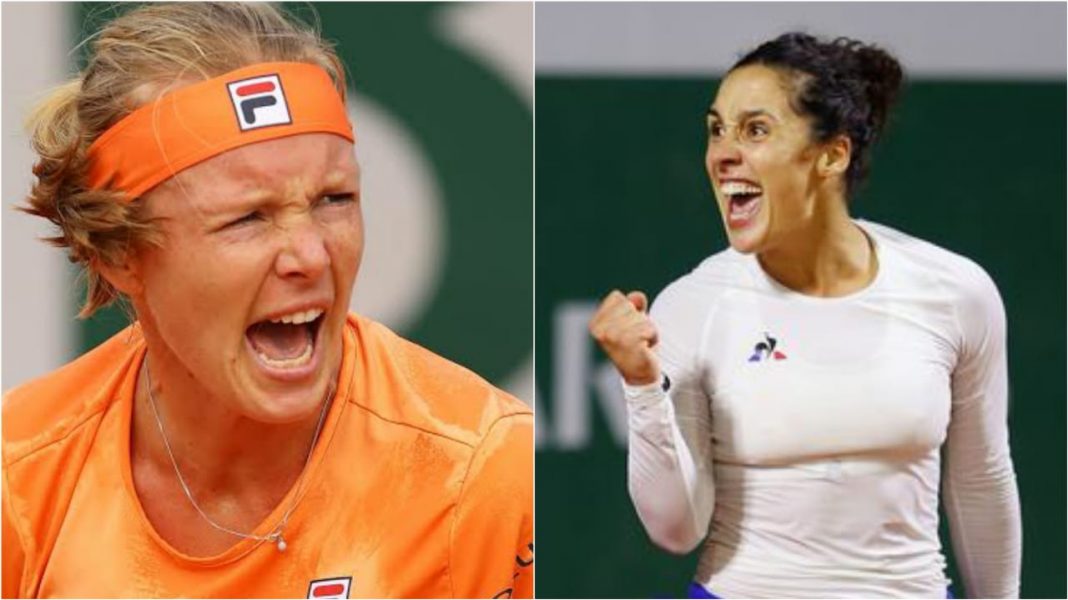 Kiki Bertens, 5th seed at the French Open 2020 had a comfortable 3rd round victory over K.Siniakova. She will now face Martina Trevisan in the 4th round on Sunday. Trevisan battled past 20th seed, M.Sakkari in 3 sets to progress into Round 4.

Kiki Bertens, who had to leave the court on a wheelchair after her 2nd round victory over Sara Errani, showed no signs of any injury concern as she defeated Katerina Siniakova in straight sets in the 3rd round. In the opening rounds, the No.5 seed defeated K.Zavatska in three sets in Round 1 before defeating S.Errani that went down to the wire.

Martina Trevisan has a long week at the French Open as she entered the main draw after winning 3 qualifying matches. In the first round of the main draw, the Italian defeated Camila Giorgi in straight sets. She had to battle past the 16-year old teenager from America, Coco Gauff in 3 sets in Round 2. Trevisan continued her good form as she defeated M.Sakkari in another 3 set match in Round 3 to set up a clash with Kiki Bertens.

The duo have met just one time in the past at 2019 Charleston where Kiki Bertens won in straight sets and as a result, leads the head to head record 1-0.

Kiki Bertens, who did not play her best tennis in the opening two rounds, dropping a set each played much better tennis in her straight-sets victory over K.Siniakova in Round 3. Her opponent, Trevisan has had a dream run at the French Open 2020 starting from the qualifying rounds. However, with Bertens returning to her top form, she is expected to end Trevisan’s run in Paris.