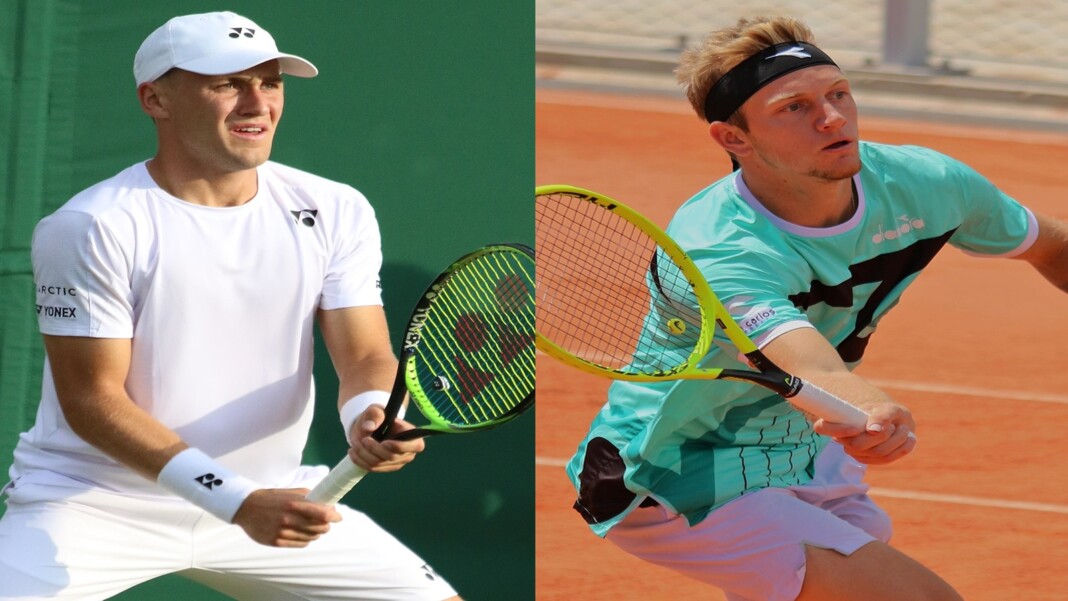 Fifteenth seed Casper Ruud will take on Alejandro Davidovich Fokina in the third round of the French Open 2021.

Casper Ruud, the first Norwegian tennis player to win an ATP title will be up against Alejandro Davidovich Fokina in the third round of the French Open 2021. Casper has been in great form recently, he went past Kamil Majchrzak in his previous game with relative ease defeating the Polish tennis player in straight sets.

Casper Ruud’s journey in the previous French Open ended in the third round. This time around, he would be itching to go a step forward. Casper holds 2 ATP career titles and is currently at the top of his game. He defeated Kamil Majchrzak in the second round of the French Open 2021 by 6-3, 6-2, 6-4 without much hassle.

Casper currently holds the best ATP ranking of his career thus far, evidently, his confidence would be sky-high. Whereas Alejandro Davidoff Fokina would be a little low on confidence as he was almost knocked out of the French Open in his previous game against Botic van de Zandschulp.

Alejandro managed to keep his cool under pressure and won the match-up by 6-4, 6-4, 5-7, 2-6, 6-4. After starting off brilliantly, Alejandro struggled to keep the momentum going. However, in the first round, he went past Mikhail Kukushkin with ease and defeated him in straight sets.

Alejandro would have to bring out his best game in order to get past Casper Ruud who has been in serene touch thus far in French Open 2021.

These two players haven’t faced each other before in ATP matches. However, they faced off in a Next-Gen Final match in which Ruud emerged victorious.

The match-up might turn out to be a blockbuster entertainer as both the players have been in good form recently. However, Casper Ruud would be a very tough opponent to defeat for Alejandro as Casper has bulldozed his rivals in the previous two rounds, whereas Alejandro won a close shave in his previous match.

The odds are definitely in Casper Ruud’s favor as he is ranked higher and has moved around the clay court without much difficulty.