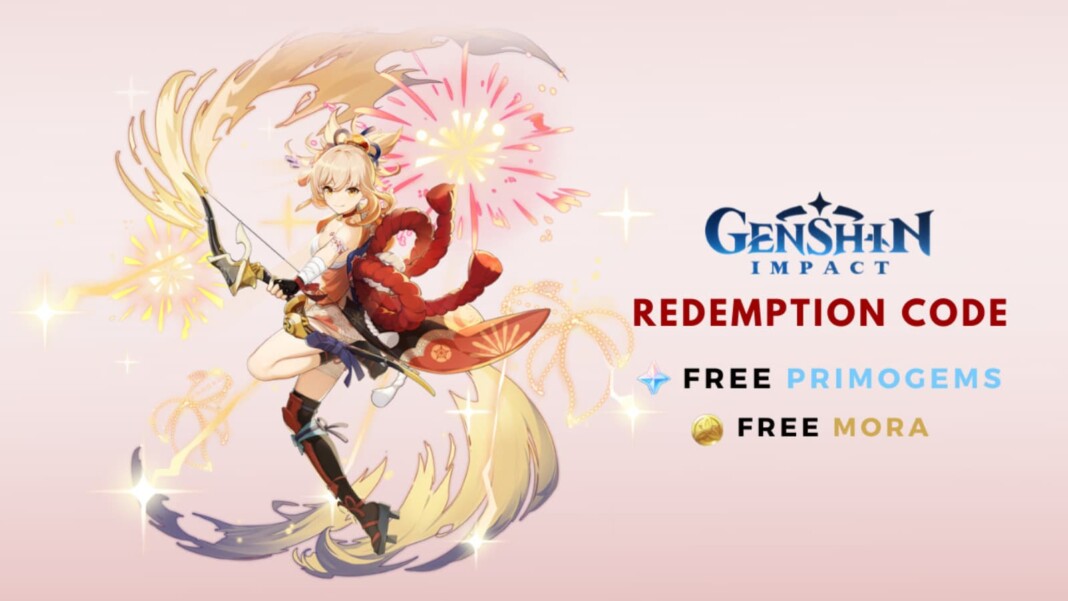 Genshin Impact Codes are redeemable codes that can be redeemed for free in-game currency and are released from time to time. They offer users free Primogems, the game’s premium currency that usually costs real money. In-game currency Mora and various Character EXP Materials are also common inclusions in these free gifts. Since most codes also only work for a limited time so players should redeem them as soon as possible. The article gives all Genshin codes for 2021, and how to redeem them.

The following is a list of Genshin Impact Redeem Codes for 2021:

Genshin Impact codes are redeemed online rather than in-game. Follow these steps to avail your Genshin Impact Codes active in 2021.

Genshin Impact Codes are a quick and easy way to get free in-game items in Genshin Impact, particularly Primogems, which are the main paid element of the game but there are also in-game ways of earning these for free.

Note: All codes are case-sensitive and are redeemable once per account.