Minecraft has a wide range of items that the players can find in the world and from mob drops. Here are all you need to know about Glow Sac in Minecraft.

Minecraft is a open-world sand-box game where the players roam around the vast world and do as they please. Crafting is a big part of the game and players need to often craft items and more to keep up on their journey or building projects. Many items can be exclusively found in some mob drops and are used in making many useful items.

Down below we take a look at the Glow Ink Sac in Minecraft and its uses.

The Glow Ink Sac is a item that is an exclusive mob drop and can be used to add a decorative touch to make components in the game.

How to get them?

Players can obtain Glow ink Sacs pretty easily by killing Glow Squids in Minecraft. Glow Squids are a variant of the squid and was recently released in the Caves and Cliffs update Part I.

These mobs can be found deep in underground water bodies. They can be easily killed with hand or if players want to be more efficient, a sword would come in handy.

Players can get 1-3 glow ink sacs in Minecraft and this amount is increased by Looting, which drops 1-6 of them.

What are the Glow Ink Sac used for?

Glow Ink Sacs are a newly introduced item in the game and thus has limited uses. It is primarily used as a decorative items and used in the following:

Glow Ink Sacs in Minecraft are used in the Recipe to improve Item frames and add an extra flair. Adding a Glow ink sac will add a glowing background to the frame and make the item look grander.

Players cam also customise the Signboards in Minecraft by adding the glow ink sac to them. Any text on the signboard will glow and be highlighted.

However, no light is generated in this glow. 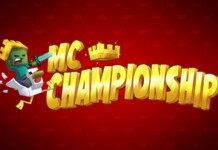 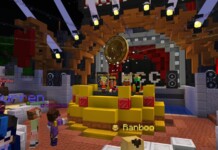 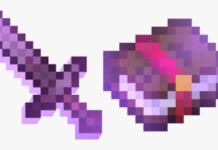 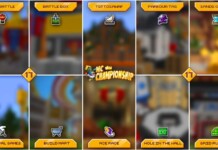