What would the Presidents Cup look like if only LIV Golf Players were a part of it? 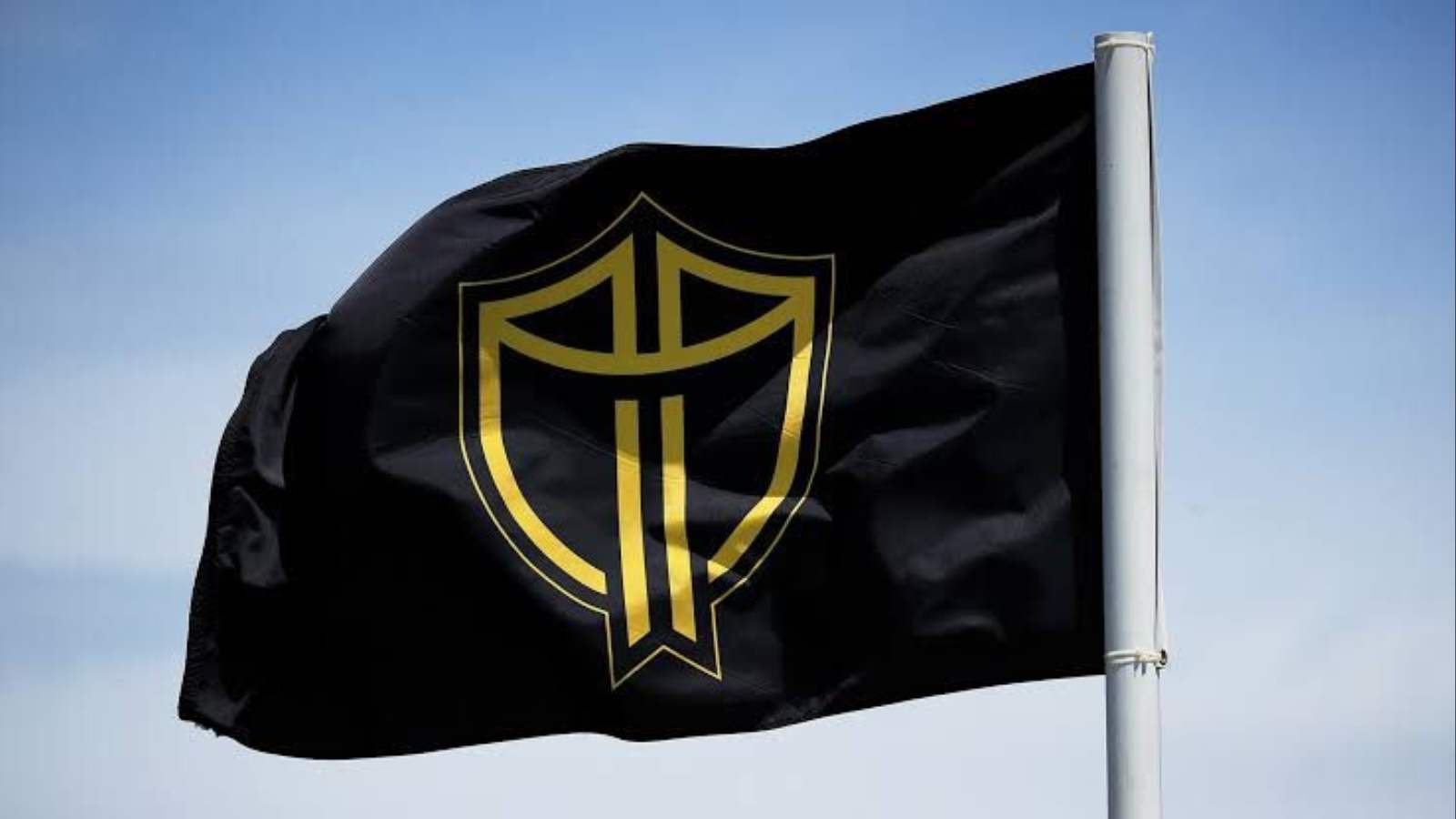 The last Presidents Cup happened in much simpler times. It was a pre-Covid era and the Saudi’s PIF hadn’t invaded golf with all their financial might. Tiger Woods was the captain of the U.S. team and led them through a victorious campaign finishing 16-14 at Royal Melbourne Club in Australia.

It’s again that time of the year in golf when team events prevail over individual capacity. This event actually matters – The Presidents Cup 2022, although the folks at LIV Golf might have some reservations about it. Quail Hollow Club in the southeastern United States is all ready to host the Presidents Cup 2022, where winning for the country has another level of euphoria

What would the LIV Golf Player teams be if they competed in the Presidents Cup?

Everyone is aware of the uproar surrounding the PGA Tour vs. LIV Golf which has been doing the rounds in the golfing circuit throughout the summer. Saudi PIF-backed LIV Golf with its CEO Greg Norman has been doing its bit to build brand value for the new and exciting golfing circuit attracting players with a number of perks of which the hefty dollar purses are the catchiest.

Let us look at the teams if LIV Golfers were the ones competing at the prestigious Presidents Cup. This tweet gives a glimpse of what the teams would look like. It seems this would have been just as much a mouth-watering clash as the one that is to go underway today.

The Presidents Cup has a format that puts a 12-person U.S. team vs. a 12-person International team (this does not feature Europe) and is a team play event spanning over four days. After a total of 30 games, the team with the maximum point tally has crowned the winner after four days.

Fans were evidently not happy with the omission of certain top-quality players due to their involvement with the LIV Golf Circuit as The Presidents Cup is accredited by the PGA tour and the golfers which have been suspended due to their association with LIV are ruled out. Big names such as Cameron Smith, Dustin Johnson, and Joaquin Niemann are ineligible.

I hope you guys didn’t just assume that the Presidents Cup would get underway plainly without any uproar on the PGA vs LIV debate and the players who were not allowed to play at the Presidents Cup. Because for all we know players like Smith and Johnson would have given everybody a run around for their money.

There were several calls by notable players, journalists, and general fans all across the golfing world for all parties to come together and reach a resolution in order to get the best out of the tournament and from a macro perspective – get the best out of ‘Golf’ in general.

Enough about the controversies, ommissions, winning amounts, and whatnot. A lot has been said and done but in the end – ‘it is what it is.’ In spite of the absentees, and unacceptable players, this tournament comes with a fresh breeze for all the golf fans who have been marred too in all this drama.

In the end – just have a good time watching the sport you love and support whoever you have allegiance to. Because the controversies and the drama surrounding all the buzz are not over yet. But a tournament of LIV Golfers would definitely have given viewers a mouth-watering event.

Also read:- Will the International team be able to shift the balance in the Presidents Cup: Trevor Immelman answers